Where is The Vitamin Shoppe Corporate office Headquarters

About The Vitamin Shoppe, History and Headquarters Information

The Vitamin Shoppe was founded in the year 1977. The company has been active for almost 42 years now. The founder of the company was Jeffrey Horowitz. The former name of the company was Vitamin Shoppe Industries. In 2002, Vitamin Shoppe Industries was sold to an affiliate of Bear Stearns Merchant Banking, a private equity unit of Bear Stearns, for approximately $310 million. The company had filed for its IPO or Initial Public Offering in the year 2009. The company made $751.5 million in net sales in fiscal 2010 and had a market capitalization of over $1 billion. Since attaining its peak in 2013 the stock has lost more than 90 per cent of its value as of 2017. In the year 2007, the company was criticised for having more than 20 times the amount of lead content in women’s multivitamin supplements. In the year 2011, the company’s Ultimate Woman Gold multivitamin had passed the ConsumerLab.com test. The headquarters of the company is based in 300 Harmon Meadow Boulevard. The name of the place is Secaucus, while the name of the state is New Jersey, USA. The pin code is 07094.

The Vitamin Shoppe is an American company that focuses on providing an online as well as a retail platform to purchase vitamins and supplements. The company has more than 600 stores in the USA, extending its presence to Panama, Canada and India as well. The company provides almost 7,000 varieties via its retail stores and almost 17,000 varieties of supplements via its online e-commerce partner websites. The current CEO of the company is Sharon Leite. The number of employees currently working in the company is more than 5,000.

The primary services of the company include allowing customers and clients to have a retail as well as an online presence in order to purchase various kinds of vitamin and supplements, that are developed by the company itself. The company also sells minerals and sports nutrition too. 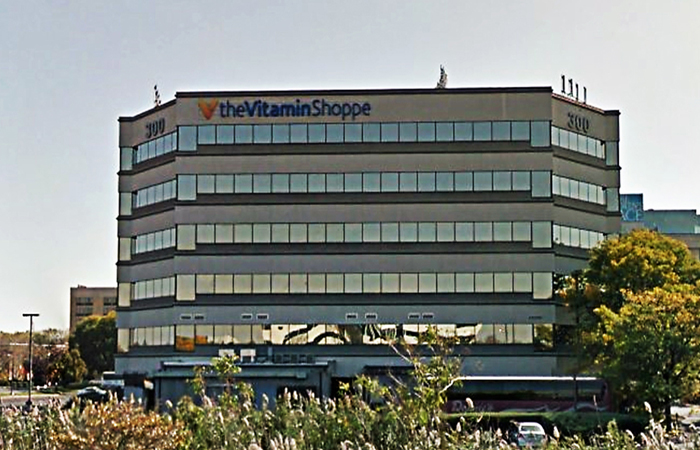 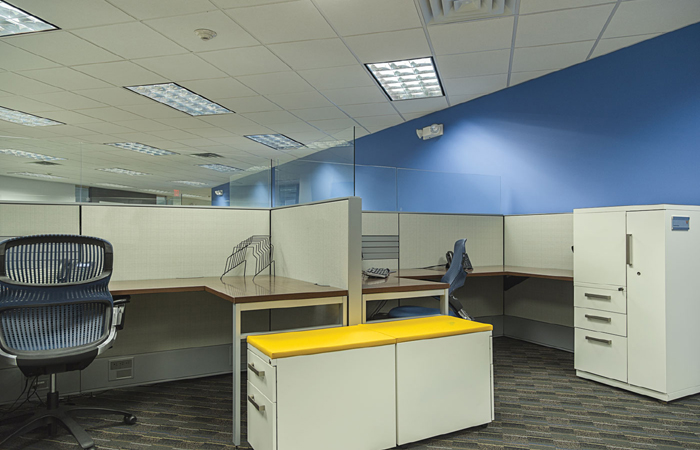