Where is The Sportsman's Guide Corporate office Headquarters

About The Sportsman's Guide, History and Headquarters Information

The Sportsman's Guide was founded in the year 1970. The company has been active for almost 49 years now. The founder of the company was Gary Olen. In the year 1976, the first Sportsman's Guide catalogue was mailed. By 1992, The Guide was mailing eight outdoor gear and clothing catalogues annually, and by 2012, the number had risen to 63. Then in the year 2006, the company was taken over by Redcats USA, for almost $265 million. Then again in the year 2012, the company was again acquired by Northern Tool + Equipment for about $215 million. The Sportsman's Guide Buyer's Club Advantage Catalog was introduced in January 1995. Sportsman's Guide expanded shipping to Canada in 2010, creating a website specifically for Canadian customers. Then, in 2011, the company launched the ‘worldwide’ website in over 90 countries, making it possible to convert currencies and accept international orders. The headquarters of the company is based on 411 Farwell Avenue PO Box 239. The name of the place is South St Paul, while the name of the state is Minnesota, USA. The pin code is 55075-0239.

The Sportsman's Guide is an American company that focuses on providing an online e-commerce platform to purchase various kinds of hunting gear, military surplus, fishing gear, outdoor sporting goods and also ammunition as well. The current CEO, president and director of the company are Gregory R Binkley. As of the current period, the total number of employees working in the company is more than 5,000.

The primary services provided by the company include allowing customers to have an online presence in order to purchase various kinds of hunting and fishing equipment and accessories, that are marketed and sold by the company itself. The company also sells outdoor gear, clothing, ammunition, shooting supplies, etcetera, as well. 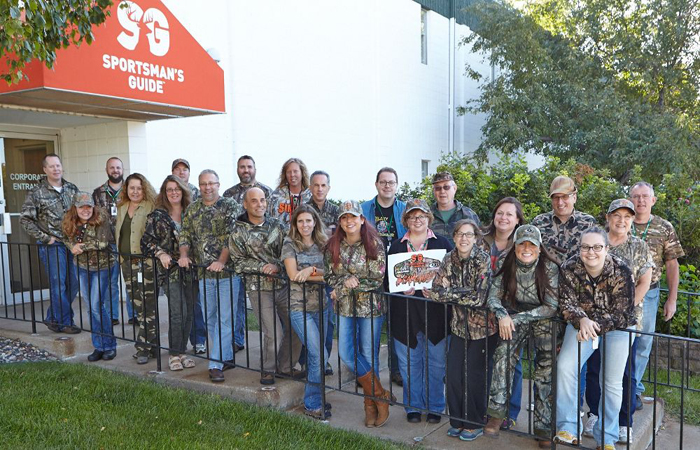 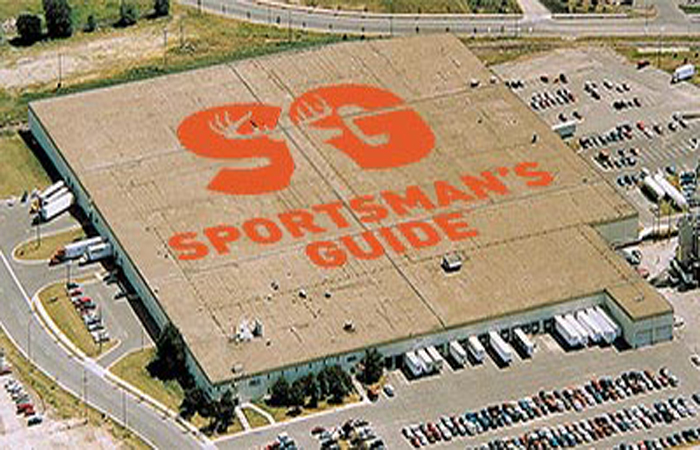