Where is The Ryland Group Corporate office Headquarters

About The Ryland Group, History and Headquarters Information

The Ryland Group was founded in the year 1967. The company has been active for almost 52 years now. In the year 2015, the company had amalgamated with Standard Pacific Homes and therefore CalAtlantic Group was established. The combined company was expected to be the USA’s fourth-largest home builder. The combined company continued to be traded on the New York Stock Exchange under the CAA name. Then in the year 2018, the company was taken over by Lennar Corporation, thereby creating the largest homebuilder in the USA, with combined revenues of $17 billion across 21 states in the USA. The headquarters of the company is based in 3011 Townsgate Road Suite 200. The name of the place is Westlake Village, while the name of the state is California, USA. The pin code is 91361.

The primary services provided by the company include allowing customers and clients to obtain various kinds of home building services, that are offered by the company itself. The company is responsible for a building-wide range of homes of varying sizes and of prices too. 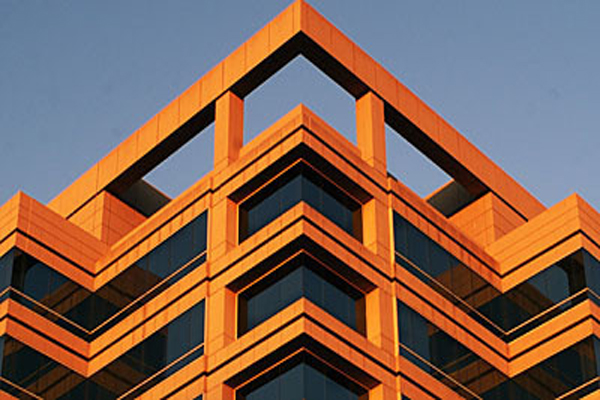