Where is The Palm Corporate office Headquarters 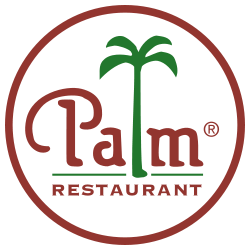 About The Palm, History and Headquarters Information

The Palm was founded in the year 1920. The company has been active for almost 99 years now. The founders of the company were John Ganzi and Pio Bozzi. It was originally intended to be named La Parma, but a city licensing clerk misunderstood the thick Italian accent of the founders. The owners found it was easier to change the name than to get the license reissued. The Palm served as a luncheon and dinner club for members of the city's newspapers for many years. When the Palm opened, it operated as a conventional Italian restaurant offering fare similar to that found in New York's Little Italy neighbourhood. As of the year 1972, the company had opened its second store in Washington, USA. Also, during the 1970s, the company had also expanded to Los Angeles, East Hampton New York and also Houston, USA, as well. In the year 2000, the company had opened another store in Nashville, USA. In the year 1980, the company had taken over the management of the Hunting Inn and the Hedges Inn. In the year 2011, the company had undergone a brand refresh as well. The headquarters of the company is based in West Side, 250 West 50th Street. The name of the place is New York, while the name of the state is New York, USA. The pin code is 10019. 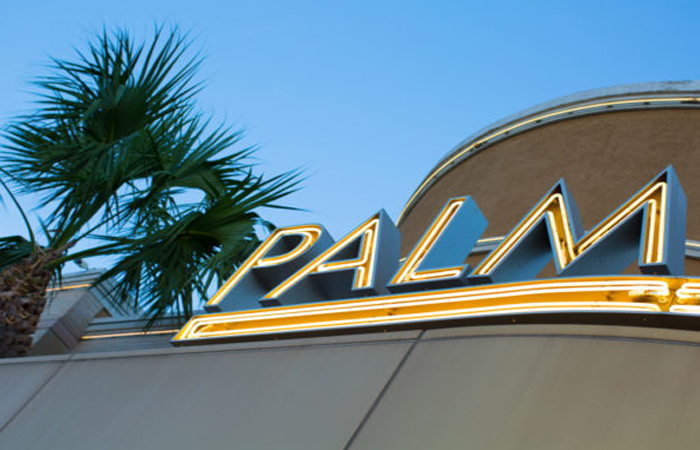 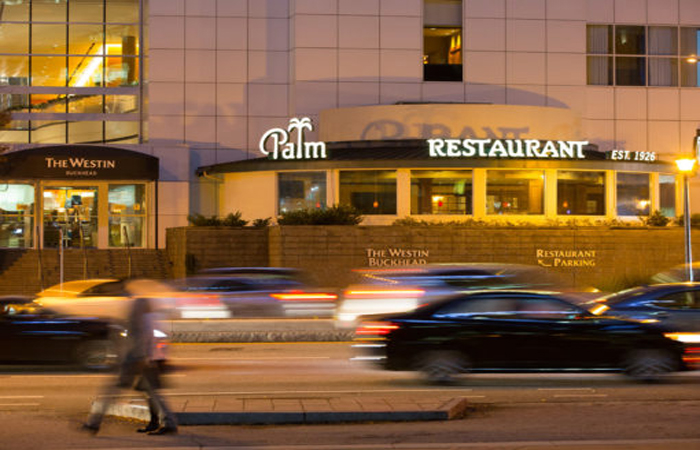