Where is The Original Pancake House Corporate office Headquarters

The Original Pancake House is a chain of pancake houses founded in Portland, Oregon in 1953 by Les Highet and Erma Hueneke. After their inauguration, they soon franchised their company name over more than 100 United States . Most stores are located in major cities like Atlanta, Chicago, Dallas etc.

The original Pancake House was rated as one of the top ten best in America by chef and food lover James Beard and also received a James Beard Foundation Award in 1999 for its classic recipes. It was also regarded as one of USA Todays top 10 Pancake Restaurants in the country by the company website. In May 2013, the companies chain became international when it established its first overseas location in Seoul, South Korea. Later, the chain expanded to Japan too.

The headquarter of the company is based in Portland, Oregon, United States. Since many years of experience, their extensive working knowledge of authentic national and ethnic pancakes recipes they are able to offer finest and unique taste to their customers. German Pancake, Dutch Baby , Apple Pancake and omelets are their signature dishes. 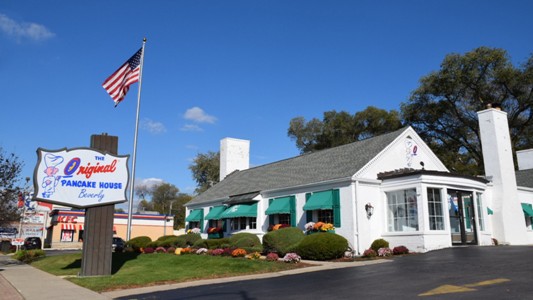 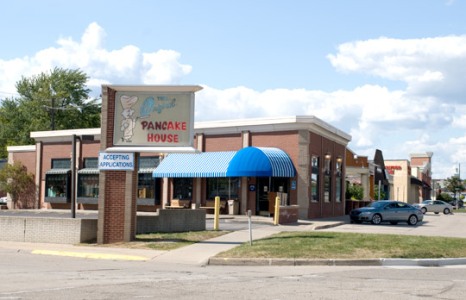