Where is The Onion Corporate office Headquarters About The Onion, History and Headquarters Information

The Onion is an American publishing company that focuses on the production of satirical digital media as well as operates as a newspaper organisation that publishes articles on various national and international news. The current CEO and president of the company are Mike McAvoy. The company stopped its print operations back in the year 2013. As of the current date, the company has almost 140 employees working in it. In the year 2013, the company had launched its advertising agency, known as Onion Labs.

The primary services provided by the company include allowing customers to obtain digital media, written and developed by the company itself, that provides for national and international news, in a satirical form for readers to enjoy and have entertainment. 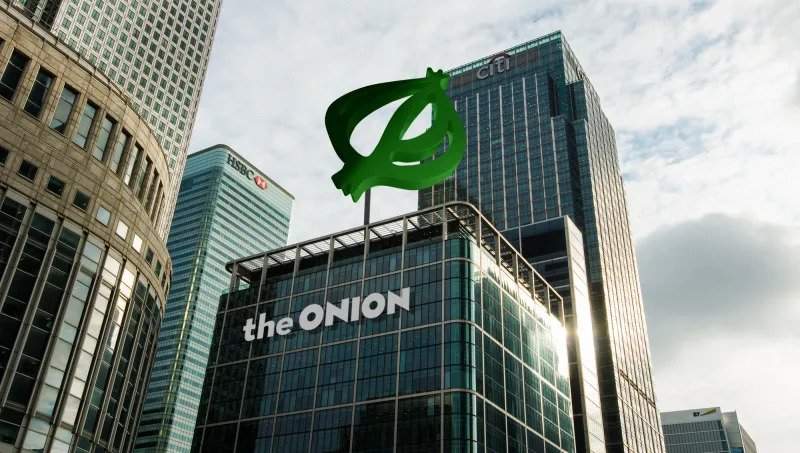