Where is The New York Times Corporate office Headquarters About The New York Times, History and Headquarters Information

The New York Times was incorporated in 1851. It is based in New York City. Formerly known as New-York Daily Times, the New York Times was incorporated by Henry Jarvis Raymond and George Jones, in 1851. In 1857, it was renamed to The New-York Times. In 1976, the paper decided to switch from an eight-column format to a six-column format. In 1996, they launched NYTimes.com and started publishing online. In 2009, its website bagged 59th position by the number of unique visitors, with over 20 million unique visitors, making it the most visited newspaper site. In 2019, they announced to start a television news program across the globe that would be aired on FX and Hulu.

The New York Times is an American newspaper. It has its readers all over the globe. It has bagged 127 Pulitzer Prizes. It is positioned on 18th number in the world by circulation and 3rd in the U.S. The New York Times Company owns it. It is a publicly-traded newspaper and is handled by the Sulzberger family. It is subdivided into following sections: News, Editorials/Opinions-Columns/Op-Ed, New York (metropolitan), Business, Sports of The Times, Arts, Science, Styles, Home, Travel, and other features. 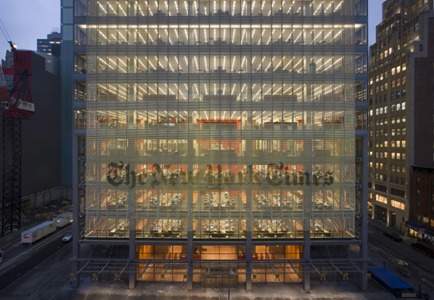 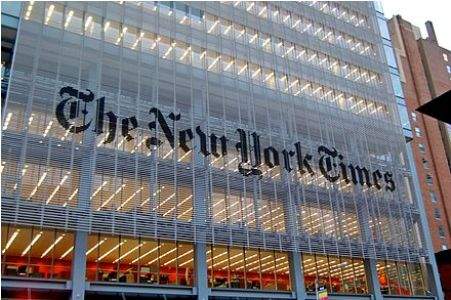 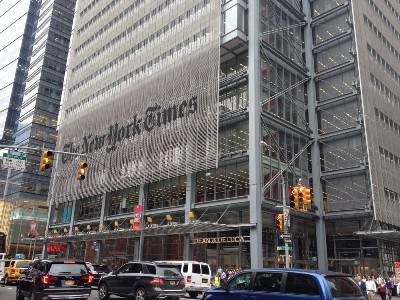