Where is The Melting Pot Corporate office Headquarters 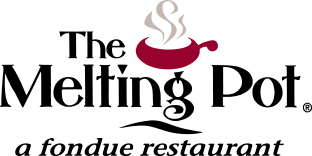 About The Melting Pot, History and Headquarters Information

The Melting Pot was founded in the year 1975. The company has been operational for almost 44 years now. The founders of the company were Mark Johnston, Mike Johnston and Bob Johnston. The first Melting Pot opened in April 1975 in Maitland, Florida – a suburban city of the Orlando Metropolitan Area – and served only three items on its menu. After receiving permission from its original owners, The Melting Pot of Tallahassee was established in the year 1979. As the restaurant expanded its franchise, the menu grew larger. In 1985, the Johnston brothers purchased all rights to the Melting Pot brand. On June 1, 2008, the original location in Maitland closed. In the year 2013, the company had closed down its Ontario, Canada, store. This was followed by the closing down of restaurants in Louisiana and also New York, USA, in the year 2018. The headquarters of the company is based in 8810 Twin Lakes Boulevard. The name of the place is Tampa, while the name of the state is Florida, USA. The pin code is 33614.

The primary services provided by the company include allowing customers to enjoy a casual dining experience with good food and drinks, offered by the company’s restaurants. The restaurants also serve cheese fondues, wines, salads, entrees of meat and seafood served with dipping sauces and oil too. 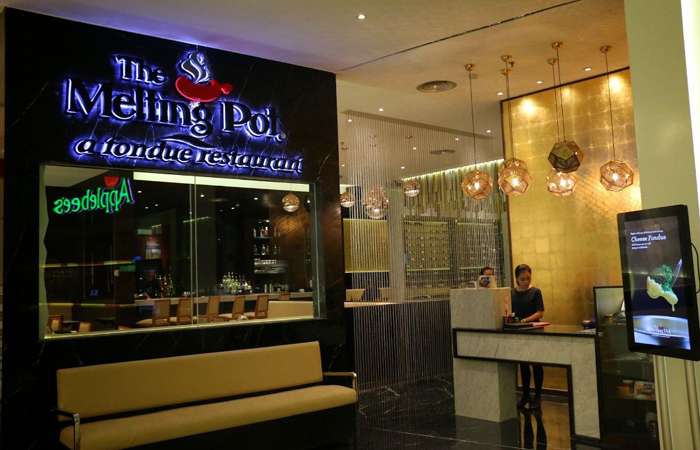 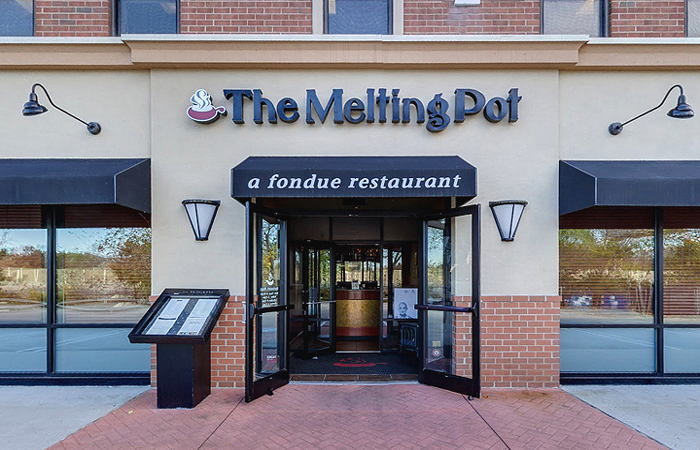