Where is The Jones Group Corporate office Headquarters

About The Jones Group, History and Headquarters Information

The Jones Group now called the Nine west Holdings is a private company in the fashion industry involved with the marketing and wholesale of branded clothing, shoes and other accessories. It was founded by Sidney Kimmel in 1970, as The Jones Apparel Division of W.R Grace and Co.
In December, 2013, The Jones Group was purchased by Sycamore Partners, managed by Stefan L. Kaluzny, for about $2.2 billion with Wesley Card serving as the CEO of The Jones Group. In 2014, The Sycamore Partners split the Jones Group into six different companies: Nine West Group, One Jeanswear Group, Jones New York, the Kasper Group, Stuart Weitzman and Kurt Geiger. The Jones Group got renamed as the “Nine West Holdings” and became the Parent to Nine West Group and One Jeanswear Group.
The Jones Group has its headquarters based in New York City, United states and has 250 retail locations internationally. 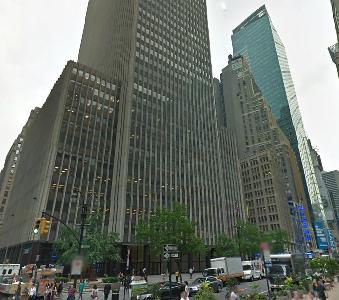