Where is The J. M. Smucker Company Corporate office Headquarters

About The J. M. Smucker Company, History and Headquarters Information

The J.M. Smucker Company was founded by Jerome Monroe Smucker in 1897. He began by building founded a small, custom cider mill and with the help of local apples, he started making homemade cider and apple butter and sold them door to door. The company was incorporated in 1921, launched it as a public corporation in 1959, and was listed on the New York Stock Exchange in 1965. Smucker's is based in Orrville, Ohio. This company has featured many times on Fortune magazine's listing of the 100 Best Companies to Work For in the United States. 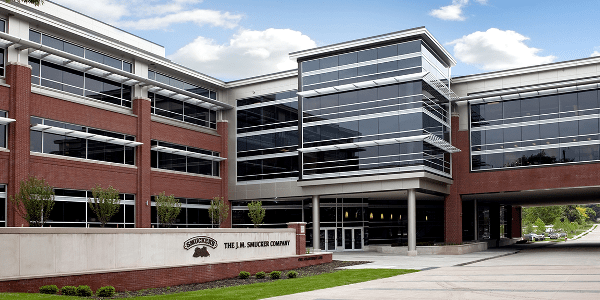 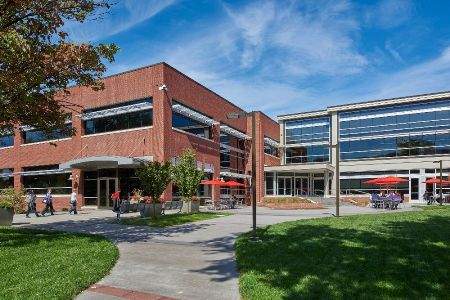