Where is The Hartford Corporate office Headquarters About The Hartford, History and Headquarters Information

Hartford Fire Insurance Company was launched in 1810 by a group of people. The company’s first president, Nathaniel Terry built this company with the purpose of helping others. The company has its headquarters in Hartford, Connecticut. This company has always stood by its customers and is popular among people as it efficiently offered protection for Abraham Lincoln’s home in Illinois back in 1861. Later it introduced Accident and Indemnity Company that focused on providing protection for automobiles and property from dangers such as fire, and similar accidents. This company attracted a lot of attention after working for famous faces and places such as the baseball legend Babe Ruth, President Dwight Eisenhower, Hoover Dam, Golden Gate Bridge, and St. Lawrence Seaway.

The Hartford Financial Services Group, Inc. is an America based investment and insurance company. It also featured in Fortune 500 after securing a 156th position. It ranks 12th in the list of property and casualty companies in the United States. They have a wide network of agents and brokers through which they sell their products. They earn primarily through property and casualty insurance, group benefits and mutual funds. 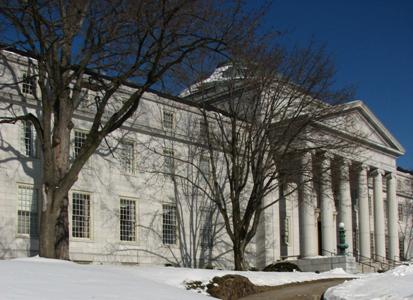 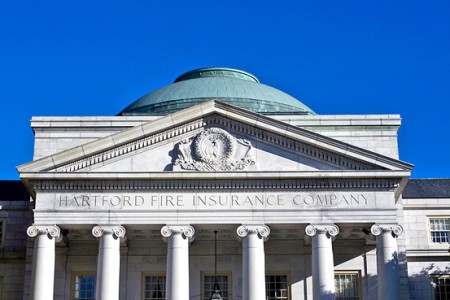 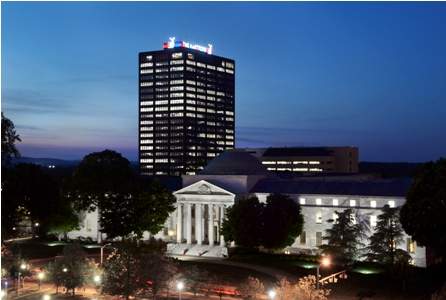