Where is The Halal Guys Corporate office Headquarters 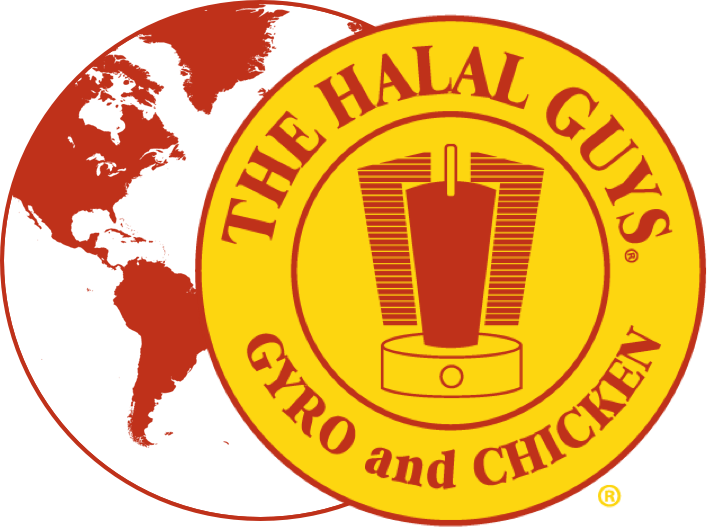 About The Halal Guys, History and Headquarters Information

The Halal Guys was founded in the year 1990. The company has been active for almost 29 years now. The founders of the company were Mohamed Abouelenein, Abdelbaset Elsayed and Ahmed Elsaka. The company had mainly started as a hot dog cart but was later turned into a restaurant to serve a menu of chicken, gyro meat, rice, and pita in the year 1992, for a satisfying meal. This specific menu was responsible for reducing the popularity of hot dogs in New York City, USA. In the year 2016, The Halal Guys had donated $30,000 to LaGuardia Community College with the money intended to fund scholarships for students experiencing financial hardships. In the year 2014, the company had hired Fransmart, the franchise development company behind the success and explosive growth of Qdoba Mexican Grill and Five Guys. The Halal Guys was awarded the 2014 Multicultural Award by the American Muslim Consumer Consortium for their promotion of diversity and multiculturalism, and their inclusivity to all minorities in America. The headquarters of the company is based in Manhattan, while the state name is New York, USA.

The Halal Guys is an American company that focuses on providing various kinds of fast food restaurant type recipes and dishes, to its customers in the USA. The current owner o the company is Mohamed Abouelenein. As of the current date, the company has more than 6,000 employees working.

The primary services provided by the company include allowing customers to have a retail presence in order to purchase various kinds of fast food dishes and recipes that are restaurant quality and are produced by the company itself. 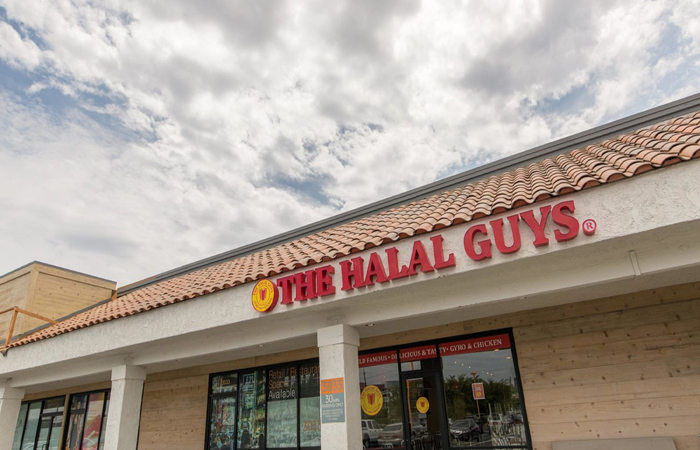 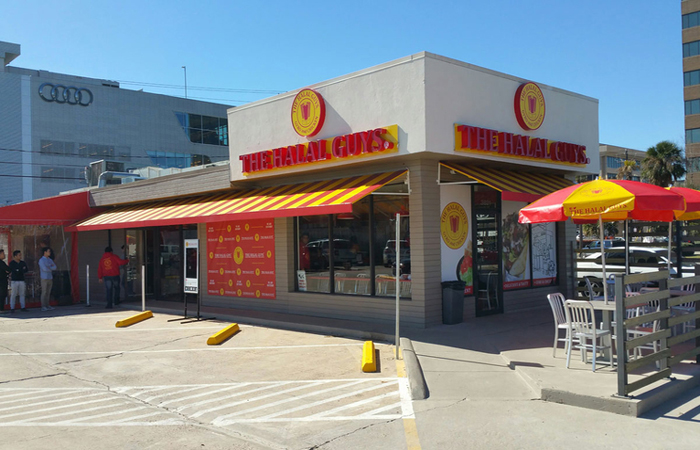