Where is The Children's Place Corporate office Headquarters

About The Children's Place, History and Headquarters Information

The Children's Place was founded in the year 1969. The company has been active or almost 50 years now. The founders of the company were Clinton Clark and David Pulver. In the year 1981, the company was taken over by Federated Department Stores. In the year 1988, the company was again sold to a group led by Joseph Sitt. Between 2004 and 2007, the company owned and operated 335 Disney Stores through a subsidiary Hoop Holdings and Hoop Retail Stores LLC. Disney sold the chain for the cost of inventory to Children's Place subsidiary Hoop Holdings plus a 15-year licensing agreement. The company agreed to pump $100 million in operation upgrades and remodelling. Under the licensing agreement, a ‘royalty holiday’ period existed until 2006 to allow revamping of the stores. In 2007, the company began negotiations to sell the rights back to The Walt Disney Company. As of the year 2013, one of the company’s factories in Dhaka, Bangladesh, had collapsed, killing almost more than 1,100 people. The headquarters of the company is based in 500 Plaza Drive. The name of the place is Secaucus, while the name of the state is New Jersey, USA. The pin code is 07094.

The primary services provided by the company include allowing customers to have a retail presence in order to purchase various kinds of children’s apparels and accessories, that are marketed and sold by the company itself. 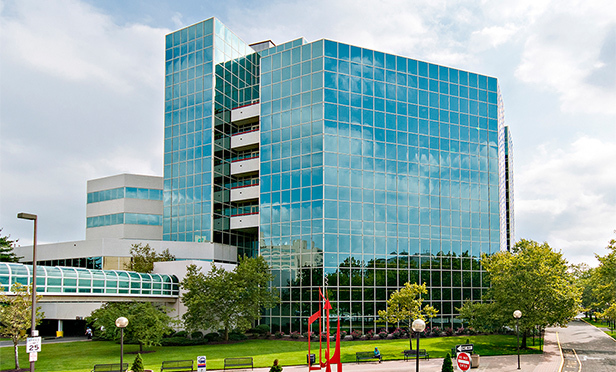 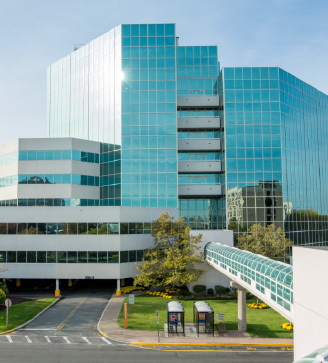