Where is The Bon-Ton Corporate office Headquarters

About The Bon-Ton, History and Headquarters Information

The Bon-Ton was founded in the year 1898. The company has been active for almost 121 years now. The founders of the company were Samuel Grumbacher and Max Grumbacher. Through WWI and the Roaring Twenties, the Grumbacher's store chain grew bigger. The Bon-Ton was a popular store destination on the classic radio show Fibber McGee and Molly, which aired from 1935 to 1959. During the 1970s, as the popularity of shopping centres began to grow, The Bon-Ton opened 11 new stores in Pennsylvania and West Virginia. The 1980s formed a period of rapid consolidation in the retail department store industry as major chains bought their competitors. In 1994, The Bon-Ton purchased the 127-year-old Adam, Meldrum, and Anderson Company chain based in Buffalo, New York, for $42.6 million. In  2003, Bon-Ton reported a net loss in the third quarter of $1.7 million. During the years from 2011 to the year 217, the company was not able to pst any kind of annual profits. As of the year 2018, the company had filed for Chapter 11 Bankruptcy. The headquarters of the company is based in 2801 East Market Street. The name of the place is York, while the name of the state is Pennsylvania, USA. The pin code is 17402.

The primary services provided by the company include allowing customers to have an online presence in order to purchase various kinds of clothing and accessories, that are marketed and sold by the company itself. The company is also responsible for selling footwear, bedding, jewellery, furniture, beauty products, housewares, etcetera. 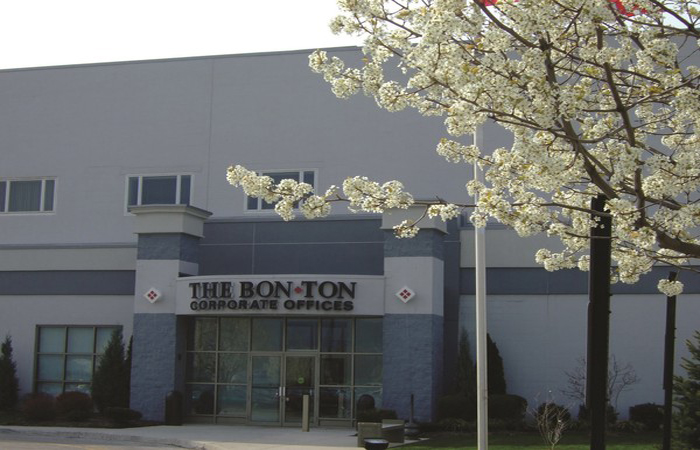 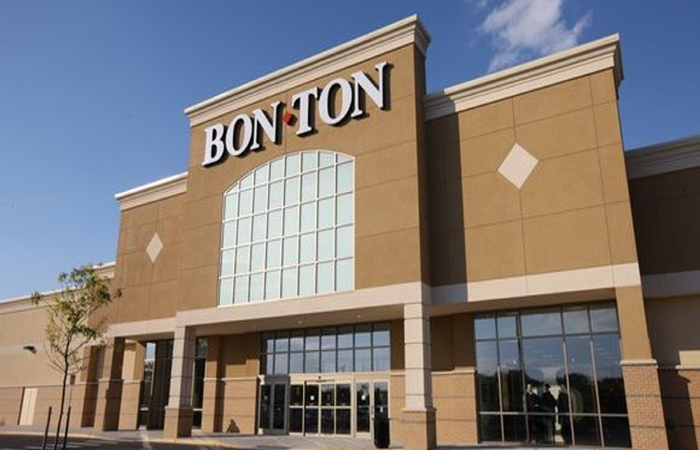