Where is Teva Corporate office Headquarters

About Teva, History and Headquarters Information

Teva founded in the year 1901. The company has been operational for almost 118 years now. The founders of the company were Yitschak Elstein, Dr Gunther Friedlander, Chaim Salomon and Moshe Levin. The former name of the company was Salomon, Levin, and Elstein Limited. The company was built with an investment of just 4,900-pound sterling, which had come from the family's own capital and partly from other loans from other German immigrants as well. Due to capital shortage leads to the joining of the banker Dr Alfred Feuchtwanger as a partner in the company, who received 33% of the shares in return for his investment as well. In the year 1951, Dr Feuchtwanger had initiated an IPO or Initial Public Offering, in order to raise capital and make the company a limited public entity as well. 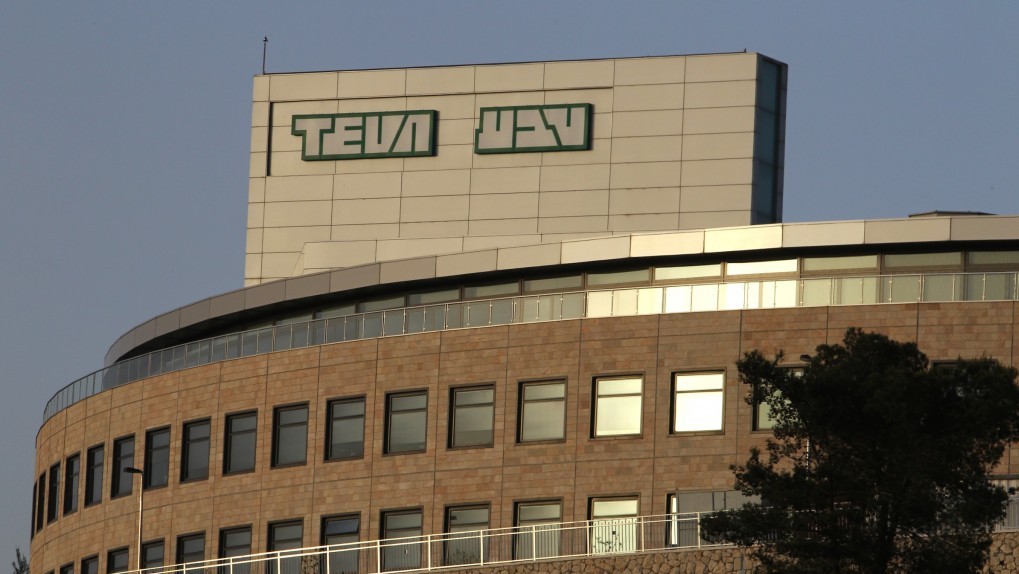 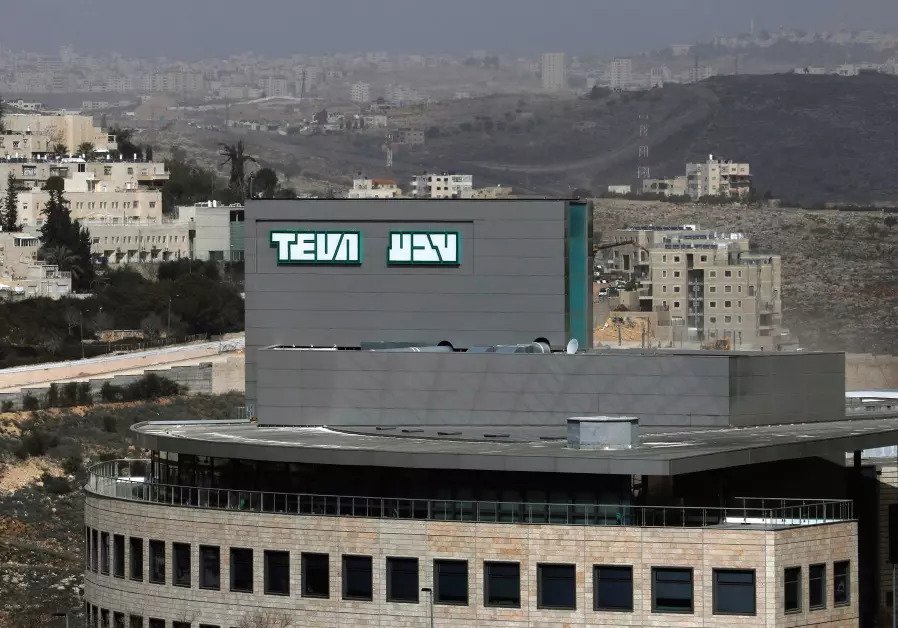