Terrible Herbst Oil is a gas station company based in Nevada, United States and was founded in 1959 by Jerry Herbst. His three sons Tim, Troy, Ed Herbst run the company. Terrible Herbstcompany is parented from a single Chicago, Illinois, gas station.

Herbst gaming is a casino company which is owned by Jerry Herbst 3 sons. In 1997, it opened opened fully developed casinos under the name of terribles casinos but the company went bankrupt in 2009. Jett gaming is also another subsidiary of Terrible Herbst Oil which was opened by Jerry Herbst in 2011. It was a route operator and casino company. In 2015, JETT bought the Gold Strike Hotel and Gambling Hall in Jean, Nevada from MGM Resorts Interational for $12 million. 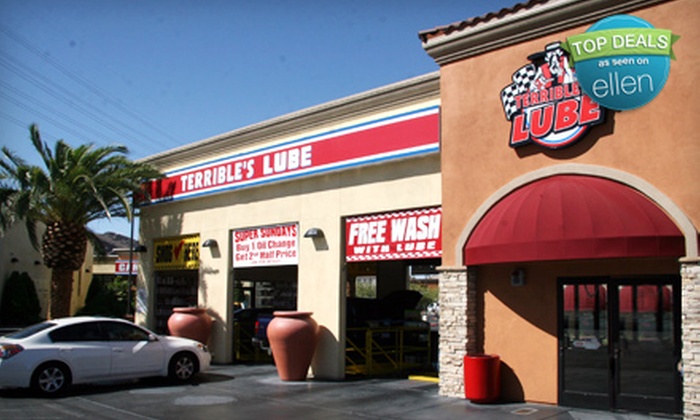 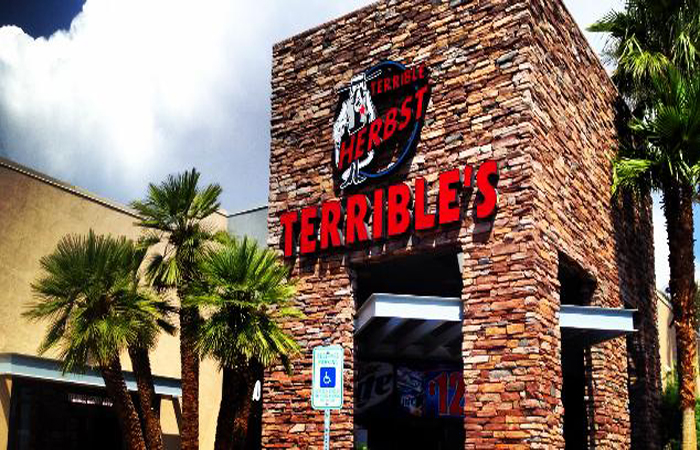