Where is Terminix Corporate office Headquarters

About Terminix, History and Headquarters Information

E. L. Bruce owned E. L. Bruce Company which manufactured hardwood floors. In order to save the wood from termites, he founded the Bruce Terminix Research Laboratory. After making the termiticide to kill termites, he incorporated the company under the name Bruce Terminix. It has its headquarters in Memphis, Tennessee, U.S. By 1969, it started offering pest control as well as termite control to residential, commercial and industrial establishments. A few years later, Terminix merged with ServiceMaster Global Holdings Inc., one of the largest and most successful service companies of the country that helped it to build networks with leading companies.

Terminix is one of the largest American pest control company. It is widely spread over 47 states in the United States and 22 countries worldwide. It has a parent company called ServiceMaster Global Holdings, Inc. The company has maintained its quality work and efforts to make the best exterminators so that the customers get protection from rodents and other pests. Terminix serves around 2.8 million residential, industrial, and commercial customers and a network of 864 service centers worldwide. 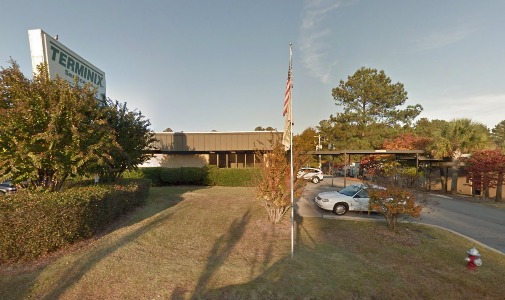