Terex was founded in the year 1933. The company has been active for almost 86 years now. The founder of the company was George Armington. The Terex name has its origins as a division of General Motors. General Motors sold the Terex division to German firm IBH Holding AG in 1980. After IBH Holding AG declared bankruptcy in 1983, ownership of Terex reverted to General Motors. In the year 1986, the company was taken over by Randolph W Lenz. The construction assets acquired by Lenz throughout the 1980s including Northwest Engineering Company, Unit Rig, Terex Equipment Limited and Koehring Cranes and Excavators - all became assets of Terex Corporation. In 2010, Terex had announced the sale of its mining equipment division to Bucyrus International for $1.3 billion. As of the year 2017, the company had announced the sale of their Indian construction arm to Manitou. The headquarters of the company is based on 200 Nyala Farm Road. The name of the place is Westport, while the name of the state is Connecticut, USA. The pin code is 06880.

The primary services provided by the company include allowing customers and clients to obtain various kinds of lifting and material handling solutions for a variety of industries, including construction, infrastructure, quarrying, recycling, energy, mining, etcetera, that are designed, developed and sold by the company itself. 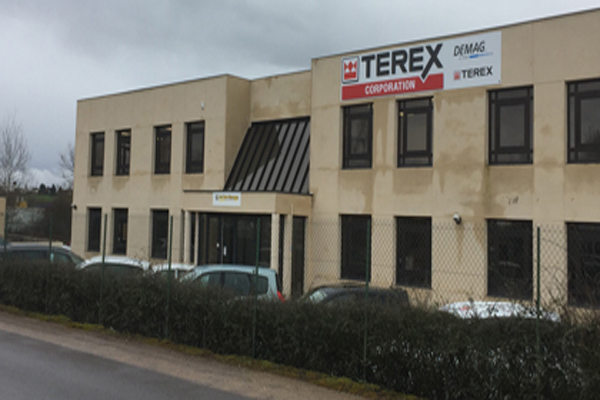 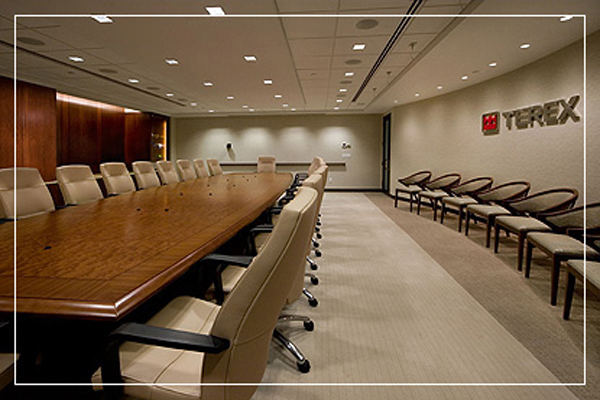