Teledyne Brown Engineering is an industrial engineering and manufacturing company founded in 1953. The company was the first technology firm built in Huntsville Alabama to help Wernher von Braun and his rocket team in developing the Redstone Rocket. Teledyne Brown Engineering has rich and successful histroy and has provided the Government and commercial programs with every solution for the past 65 years.

The company was first established under the name of Alabama Engineering and tool and in 1956 it became Brown Engineering Company. It was renamed as Teledyne Brown Company after it was purchased by Teledyne Incorporated. Since then it has developed excessively and won many awards under its name.

The headquarter of the company is located in Huntsville, Alabama, United States. The company provides high quality technical services, manufactured products and engineered systems to facilitate its customers in defense, energy and environment markets. 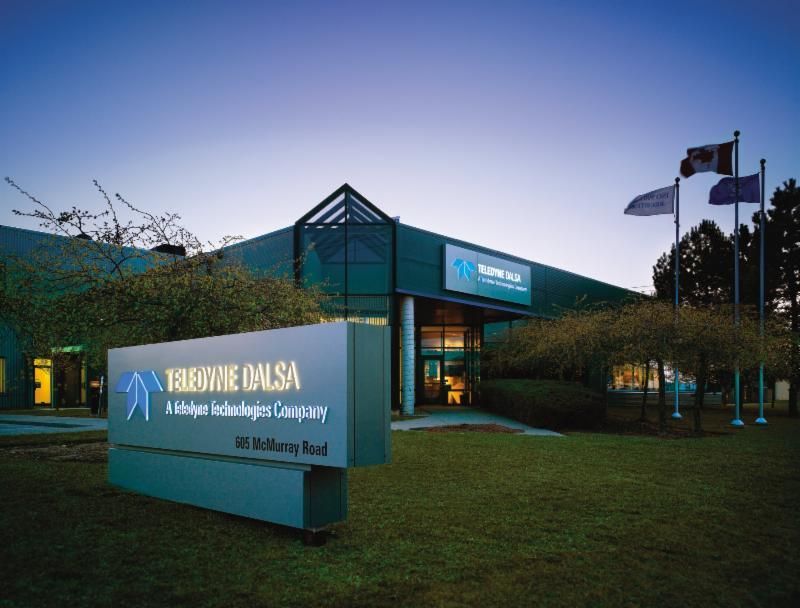 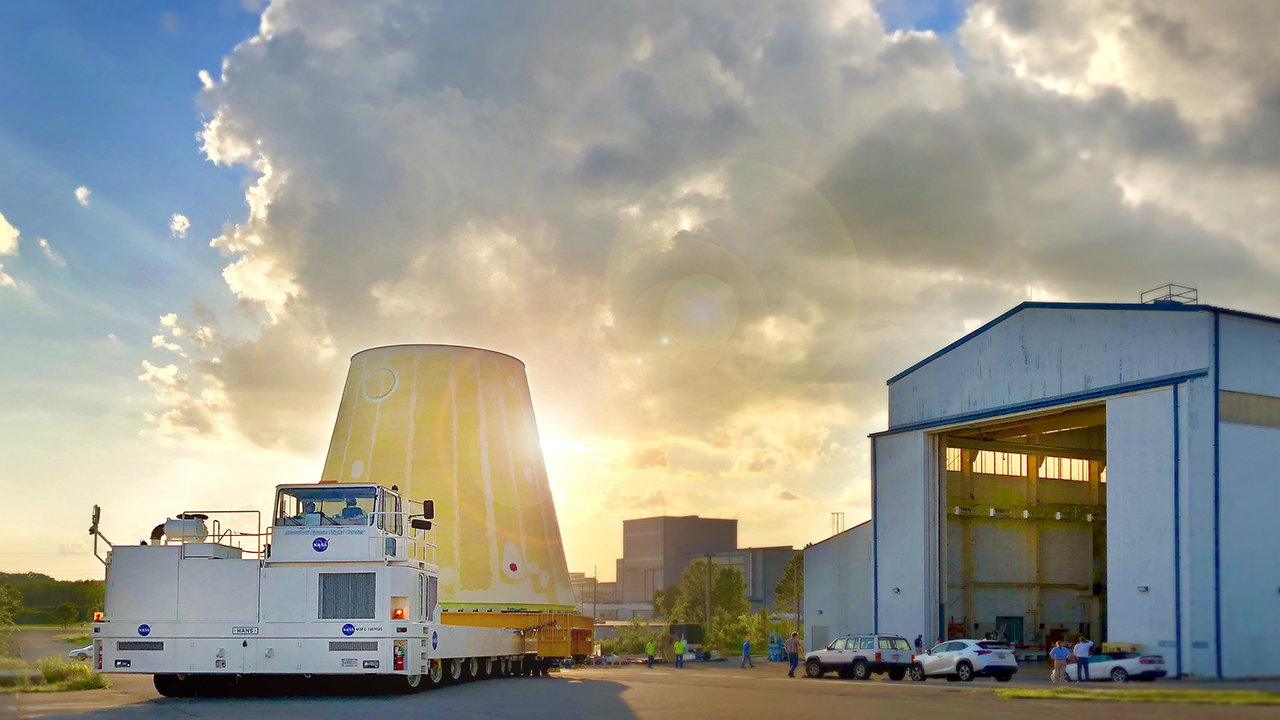