Teco Energy was founded in the year 1899. The company has been active for almost 120 years now. Tampa Electric began to manage electric trolley systems in the city of Tampa. In 2015, Emera, which was a utility holding company based in Halifax, Nova Scotia, Canada - had announced the pending acquisition of Teco Energy. The purchase had closed off in 2016, and Teco Energy is now a wholly-owned subsidiary of Emera Incorporated. In 2000, Teco Energy was fined $3.5 million for making changes to emissions producing facilities without installing newly updated pollution controls. The company had completed a $330 million emissions control project in 2010, which it's Big Bend Power Station one of the cleanest coal-fired power plants in the nation. As of the year 2017, the company had announced it was adding 600 MW of solar to its electricity-producing portfolio. The headquarters of the company is based in 702 North Franklin Street. The name of the place is Tampa, while the name of the state is Florida, USA. The pin code is 33602.

Teco Energy is an American company that focuses on the production and distribution of electricity and gas utilities in Florida, USA, and also New Mexico. The current CEO of the company is Nancy Tower. As of the current date, the number of employees working in the company is more than 4,000. 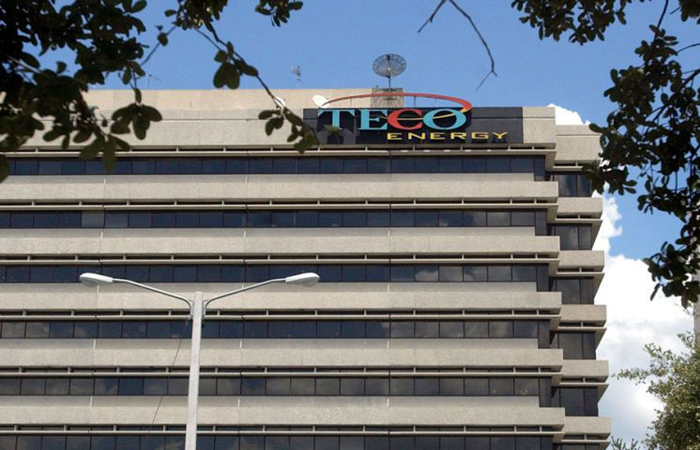