Where is Techcrunch Corporate office Headquarters

About Techcrunch, History and Headquarters Information

Techcrunch was founded in the year 2005. The company has been active for almost 14 years now. The founders of the company were Keith Teare and Michael Arrington. From 2007 to 2015, TechCrunch operated Crunchbase, a database of the startup ecosystem, consisting of investors, incubators, start-ups, key people, funds, funding rounds and events. In 2013, Crunchbase claimed to have 2 million users accessing its database each month. In the year 2010, AOL had acquired the company for approximately $25 million. In 2008, TechCrunch started The Crunchies award ceremony, which celebrates the most compelling startups, internet and technology innovations of the year. As of the year 2015, Crunchbase had spun-out from the company as another private independent entity. As of the year 2017, the company had ended the Crunchies. As of the year 2014, the company was featured in the HBO series, Silicon Valley. The headquarters of the company is based in 410 Townsend Street #100. The name of the place is San Francisco, while the name of the state is California, USA. The pin code is 94107. 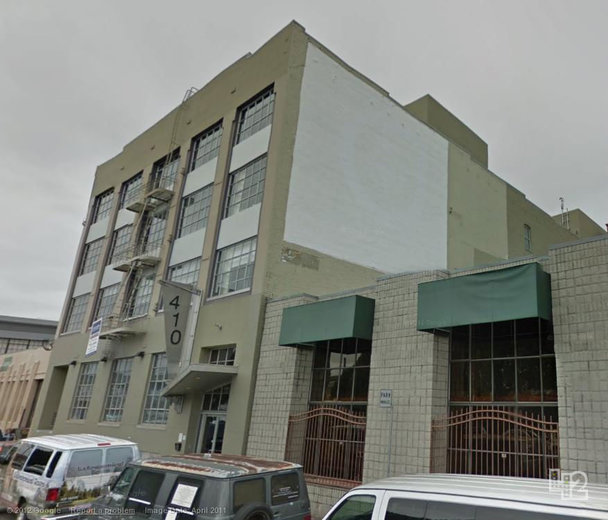 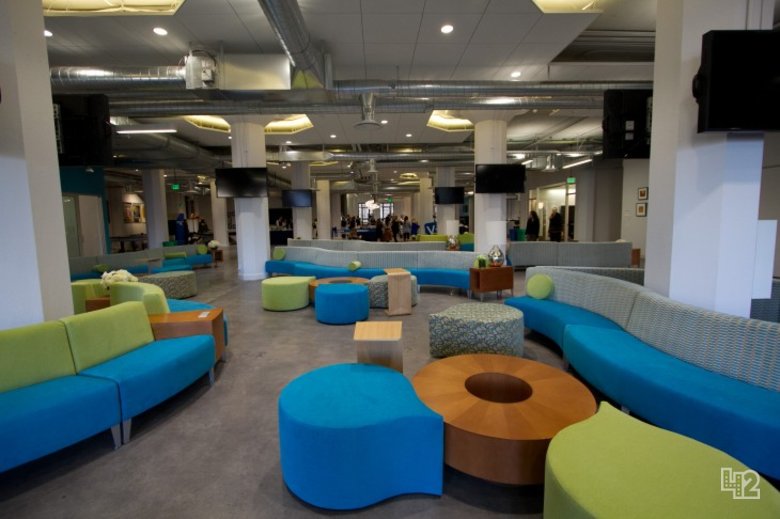