Where is Teach For America Corporate office Headquarters About Teach For America, History and Headquarters Information

Teach for America is a non profit company that helps low-income communities in the United States by providing them teachers, who are recent college graduates and professionals of different academic majors and career interests from top universities. The selected teachers, called corps, have to teach in one of the 52 urban and rural public schools for at least 2 years. They provide early childhood education, math and science, and all initiatives to address needs in education. Uncertified faculty members get a chance to grab a certification through coursework taken while completing the program.

The company was incorporated in 1990 and is headquartered in New York, USA. TFA was established by Wendy Kopp along with other members including Whitney Tilson, Douglas Shulman, and Richard Barth. In 2015, the organization set a record of 50,000 corps members and alumni who altogether successfully taught over 5 million students worldwide. It all started with serving in six regions, which has now reached a high number 52. 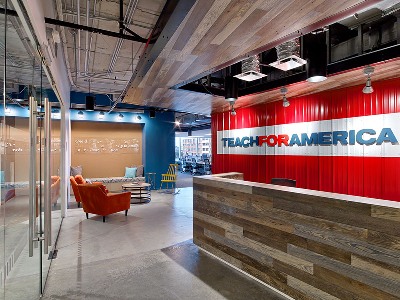