The primary services provided by the company include allowing customers and clients to have a trustable service via which online trading of stocks and shares can be possible. The company offers services that include investing in mutual funds, fixed income investments, exchange-traded funds, common and preferred stocks, margin lending services, cash management services, etcetera. 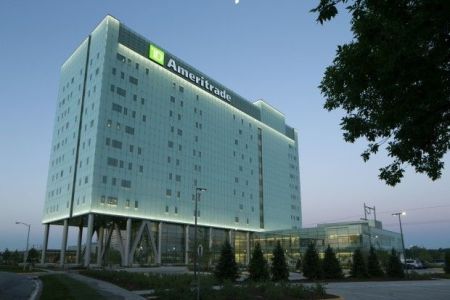