Where is TCBY Corporate office Headquarters

About TCBY, History and Headquarters Information

TCBY was founded in the year 1981. The company has been active for almost 38 years now. The founder of the company was Frank D Hickingbotham. TCBY began franchising in the year 1982 and by 1984 there were over 100 stores. The former name of the company was ‘This Can't Be Yogurt’. The company had begun co-branding with Taco Bell, McDonald's, Subway, and Burger King in 1995. In 1991 TCBY moved into the tallest building in Arkansas, Simmons Tower located in downtown Little Rock, and the building was renamed The TCBY Tower until 2000 when TCBY vacated. In the year 2000, the company was acquired by Mrs Fields. In the summer of 2010, the company opened a prototype store in Salt Lake City, Utah, operating under a different business model. In the year 2001, there were more than 1,700 TCBY locations across the USA. By the year 2011, there were just 405. The headquarters of the company is based in 2855 East Cottonwood Parkway, Suite 400. The name of the place is Salt Lake City, while the name of the state is Utah, USA. The pin code is 84121.

TCBY is an American company that focuses on the production of various kinds of frozen yoghurt, all over the USA. The company has its presence in across 470 locations in the UA. The current CEO of the company is Dustin Lyman. As of the current period, the number of employees working at the company is more than 600. It is one of the largest USA retailers of soft-serve frozen yoghurt.

The primary services of the company include allowing customers to have a retail presence in order to obtain various kinds of frozen yoghurt food products, that are developed, marketed and sold by the company itself. 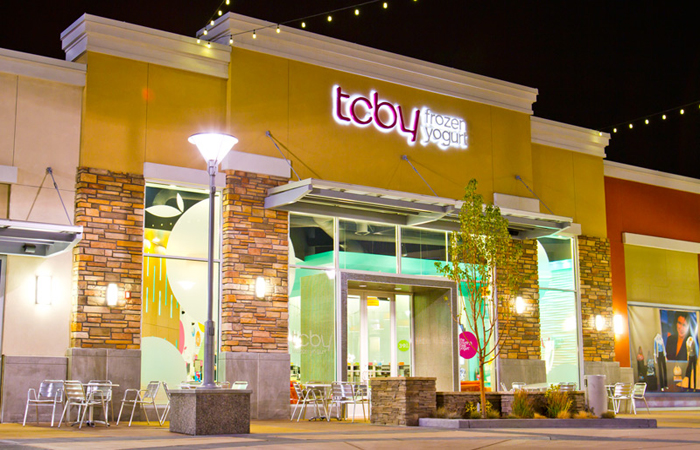 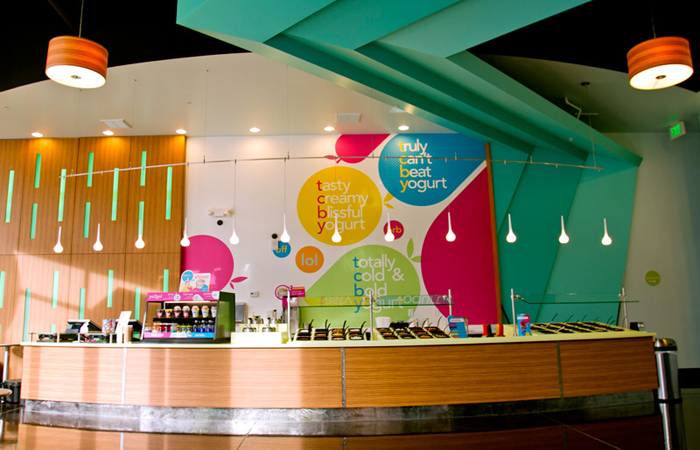