The Taylormade Golf produces Golf clubs, bags and other golf accessories. IT was founded in 1979 by Gary Adams. In 1984 it was acquired by Salomon Group and later by Adidas in 2005. Recently in 2017, it was acquired by KPS Capital Partners. The headquarters of the company is situated in Carisbad, California, US.

The company marked its success with its innovation of metal drivers. This helped the company to dominate the market. A new 12 degree metal wood was invented by Gary Adams in 1979. It was nicknamed Pittsburgh Persimmon because it replaced persimmon which is the primary material.

The second break through happened when the company introduced r7 Quad driver in 2004. Later in 2009 arrived the r9 driver. This used the flight control technology.

After Adidas acquired Taylormade in 2005, the company dominated the market. It bought golf clothing companies Ashworth and Adams Golf. However, during the 2017 acquisition, Taylormade stopped the Adams Golf brand. 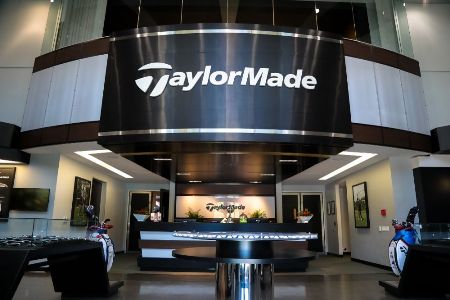 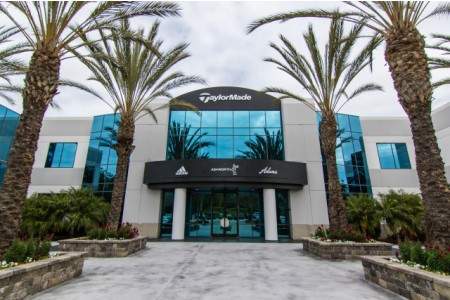