Where is Talbots Corporate office Headquarters

About Talbots, History and Headquarters Information

Talbots was founded in 1947 by Rudy and Nancy Talbot, the passionate entrepreneurs from England. It started by putting up an advertisement in The New Yorker. From 3000 black and white fliers that featured illustrations of Talbots clothing to an ultimate catalog, the company grew and shifted to a new location in Hingham. The front door of this building was painted in a bright red color, which later on became a hallmark of the Talbots chain. By 1980’s the Talbots was purchased by consumer goods giant General Mills. Talbots was launched as a public corporation in 1993 and was listed on the New York Stock Exchange under the symbol TLB. In 2012, Sycamore Partners purchased Talbots for $391 million.

Talbots is a retailer of apparel, shoes, and accessories for women. It serves approximately 45 million people worldwide. Currently, there are more than 9,000 associates. It offers online shopping for its customers. This company widened its focus and included men's and children's apparel as well. This company operates more than 600 stores in 45 US states and Canada as well. They sell their products through a dozen catalogs and their website. 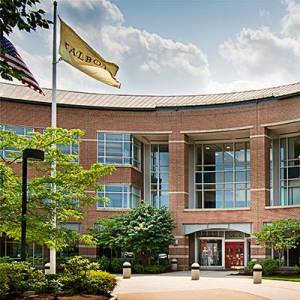 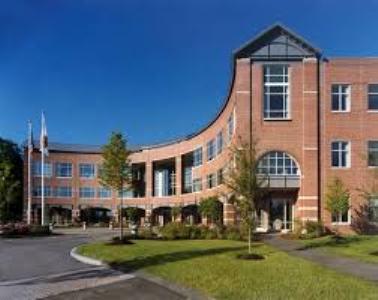