Where is TACA Corporate office Headquarters

About TACA, History and Headquarters Information

Transportes Aereosdel Continente Americano known as TACA is an airline and was founded in 1931 in Honduras by New Zealander Lowell Yerex. Taca began and operated its airline with a single engine Stinson plane. The aim of the company was to opent one airline in atleast every Latin American country.

Most of their airlines couldn’t survive except El Salvador and as a result of these consequences Yerex left the company in 1963. After this Taca shifted its headquarters to the Republic of El Salvador. This was a changing moment for the company and since then the company modernized and expanded itself. Later it was regarded as an international company under the name of TACA International Airlines. 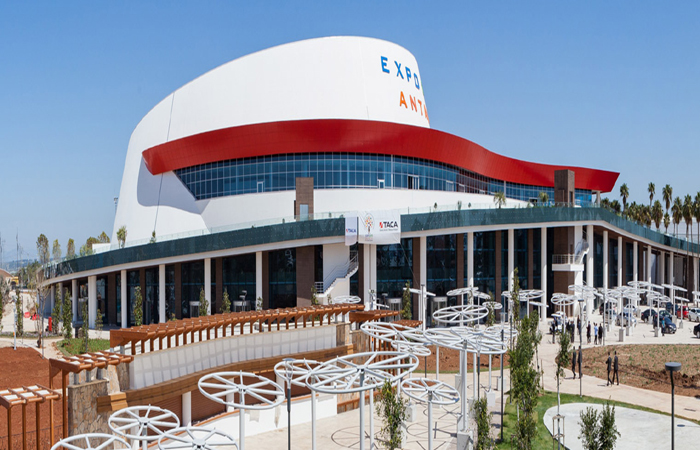 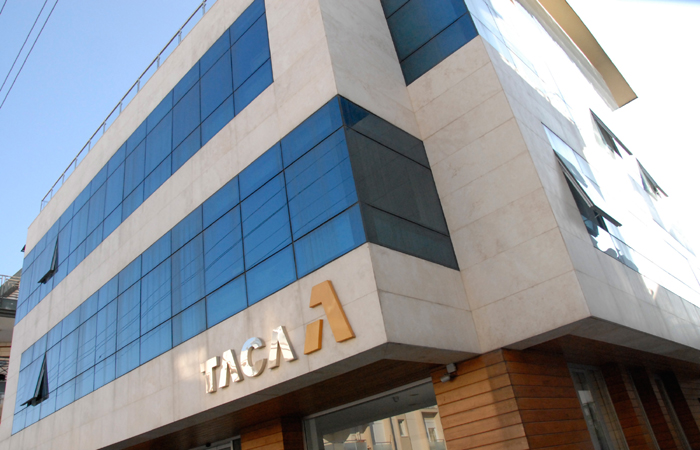