Where is Sysco Corporate office Headquarters

About Sysco, History and Headquarters Information

Sysco was founded in the year 1969. The company has been active for almost 50 years now. The company was founded by Herbert Irving and John F Baugh. The company was started as a food service company that will be providing ready-made meals. The company had become a limited public entity in the next year on the New York Stock Exchange as well and had sales of almost $115 million. During the 1970s, the company was growing steadily due to its continued diversification into new products, such as fish, meat, and fresh production as well.

The primary services provided by the company include allowing customers and clients to obtain various kinds of food products, along with other accessories as well, which are offered by the company itself. The company helps in the marketing and distribution of food products, kitchen equipment, small wares, tabletop items, etcetera, to healthcare facilities, restaurants, educational facilities, hotels, inns and other companies providing food services. 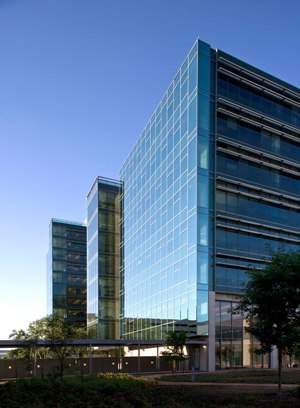 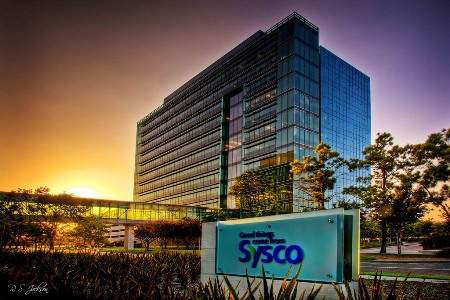 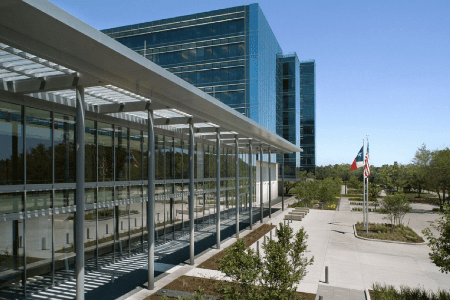 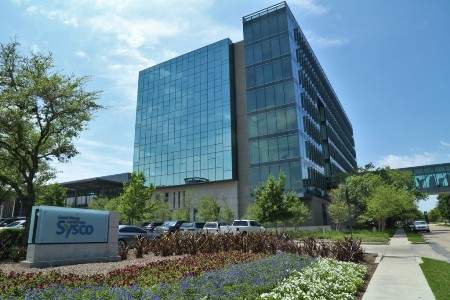