Where is Symantec Corporate office Headquarters About Symantec, History and Headquarters Information

The company then developed Q&A - which is a database along with a word processing software program, mainly for IBM computers. This made computers a lot easier to use and also less to intimidate as well. The company's revenues from Q&A started growing, and therefore, the company also started to expand as well. In the year 1993, the company had taken over ACT!, along with Veritas in 2004 and also Verisign's business unit for authentication in 2010. The company had become a public limited company in the year 1989. In the year 1990, the company amalgamated with Peter Norton Computing, and therefore the Norton Antivirus and management utilities were invented as well. The company also introduced its antivirus for the Apple Mac OS platform as well. Due to the merger with Peter Norton, the overall revenues of the company by selling Norton products were almost 82 per cent of the total company's revenues. In the year 2016, the company invented a solution to help car manufacturers protect connected vehicles mostly against zero-day attacks. The same year, the company had taken over LifeLock for about $2.3 billion. As of the year 2018, British Telecom and Symantec started to collaborate together for security protection. The headquarters of the company is based in 350 Ellis Street. The name of the place is Mountain View, while the name of the state is California, USA. The pin code of the area is 94043.

Symantec is an American company that focuses on designing and development of various kinds of security software and solutions, along with systems management software that helps consumers and clients to manage their valuable information securely. The current CEO and interim president of the company are Rick Hill. As of the year 2017, the total revenue generated by the company is more than $4 billion. Also, as of the year 2017, the total number of employees working at the company is more than 12,500.

The primary services provided by the company include allowing customers and clients to obtain secure management solutions and software - developed, designed and offered by the company itself. The company helps in providing cybersecurity software along with other services in the same field as well. 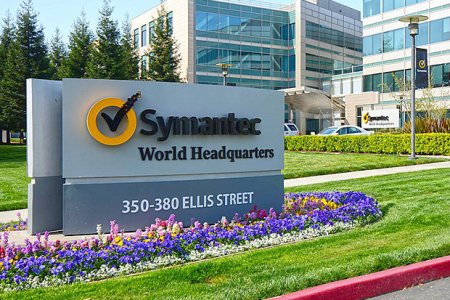 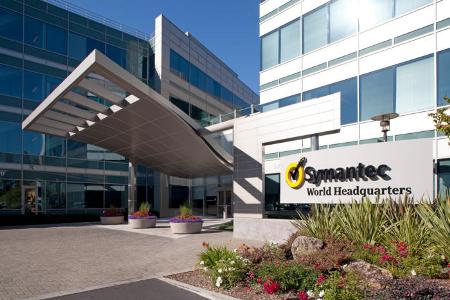