Where is Supercuts Corporate office Headquarters About Supercuts, History and Headquarters Information

It is a hair salon with a huge number of branched all around the United States of America. In 1975, Geoffrey M. Rappaport laid the foundation of this remarkable salon chain in Francisco. They are specialized for hair treatments and cutting styles for men, women and kids.

Supercuts is not the parent company, in fact it is a wholly owned subsidiary of a company named, Regis Corporation.  Headquarter of supercuts is now located Minneapolis, Minnesota. There are stores in United Kingdom and Australia as well but they do not fall under Regis Corporation. In United Kingdom, there are about 180 plus branches and they all are operated by a private company named Regent L.P.

They offer off the mark services related to anything related to hair and hairstyles. It neither falls in cheap saloons nor is a very expensive one, it is a middle ranged salon where you can expect mid-range charges for a normal haircut. 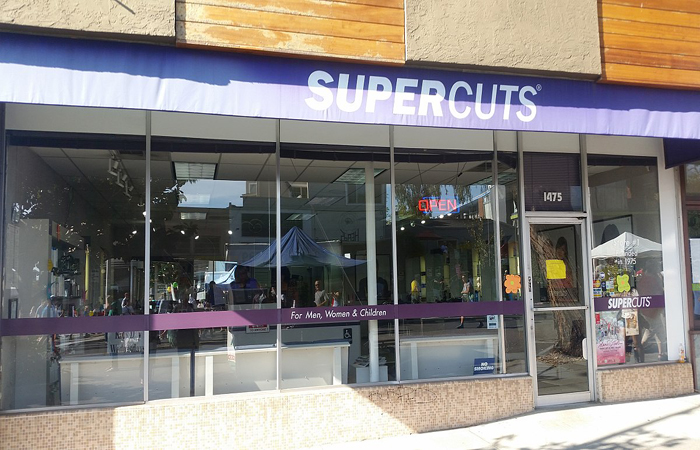 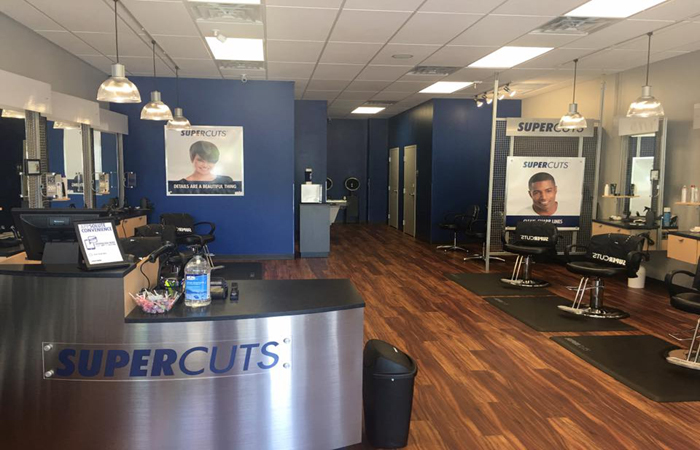