Super 8 operates a chain of hotels in the US, China and in Canada. They allow the users to book, review and search hotels online. It was founded in 1974 in Aberdeen, South Dakota by Ron Rivett. The headquarters of the chain is situated in New Jersey. Today it is present in more than 2800 places.

Super 8 began its journey with just 60 rooms next to a Holiday Inn. The inner walls were plainly decorated with rough drawings. These 2 features, setting up next to Holiday Inn and the drawings became the trend of Super 8 in later days.

The introduction of frequent traveler program and the VIP club in 1976 took the chain to the next level. However the program was sold to Cendant in 1993.

Super 8 entered China in 2004 launching their first hotel in Beijing. TOday there are 1000s of Super 8 hotels in China alone. 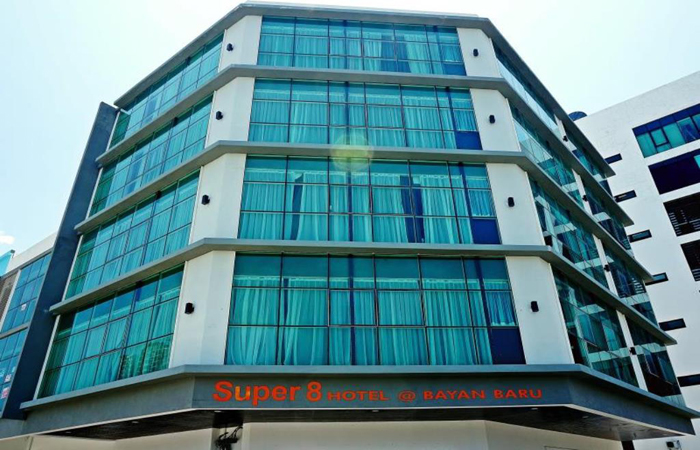 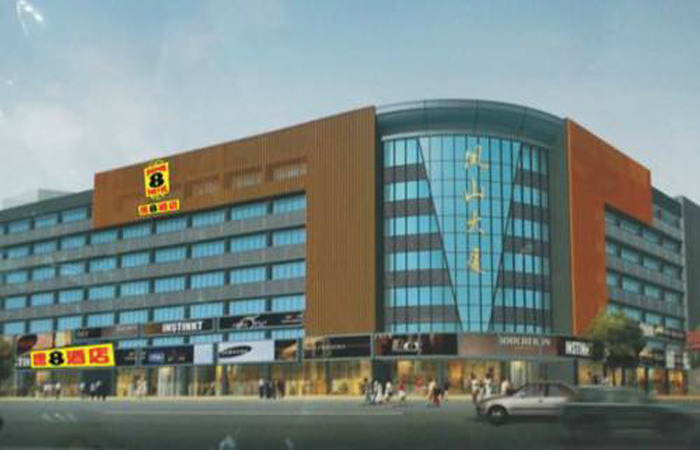