Suntrust Bank was founded in the year 1891. The organisation has been operational for almost 128 years now. The former name of the bank was Commercial Travelers Savings Bank, formed by the Trust Company of Georgia. In the year 1985, due to a merger between Trust Company of Georgia and SunBanks Inc, Suntrust Bank was established. In the year 1998, the organisation took over the Crestar Financial Corporation, located in Virginia.

Suntrust Bank is a banking corporation based in America that focuses on providing various services and products related to banking, in order to make lives easier for its customers and clients. The current CEO and chairman of the bank are William H Rogers Junior. As of the year 2018, the total revenue generated by the organisation is more than $9 billion. Also, as of the year 2018, the total number of employees working at the bank is more than 22,800. It has more than 1,200 branches and even more than 2,000 ATMs as well. 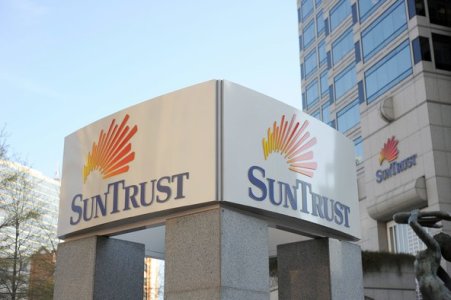 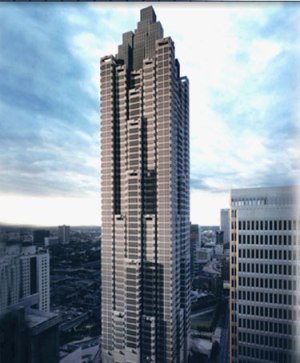 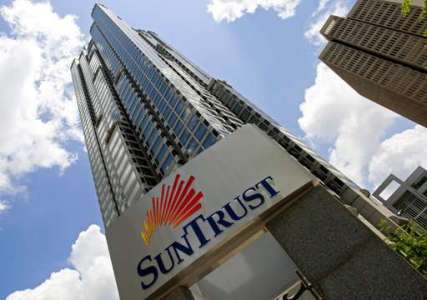