Sunset started as a promotional magazine for the Southern Pacific Transportation Company in 1898. It began with its aim to promote the West by being available onboard and at the station. In 1912, it was merged with The Pacific Monthly to make Sunset: The Pacific Monthly. By 1914, it gained a good reputation and was later sold to William Woodhead & Co. In 1932, a new strategy was followed which was to eliminate the use of by-lines and to write articles that focused on how-to such as how to work on home improvement and gardening; which turned out to be quite efficient. In 2017, Sunset was purchased by Regent, L.P for $12 million.

Sunset Magazine is a lifestyle magazine in the United States that prints and publishes periodicals which anchor homes, cooking, gardening, and travel, especially in the Western United States. The magazine is published every month by the Sunset Publishing Corporation. The customers of this magazine that is rich in diversity get great ideas related to weekend getaways, tried-and-true gardening advice, smart home design, and easy but sophisticated recipes for entertaining. It has a good customer base in the USA. 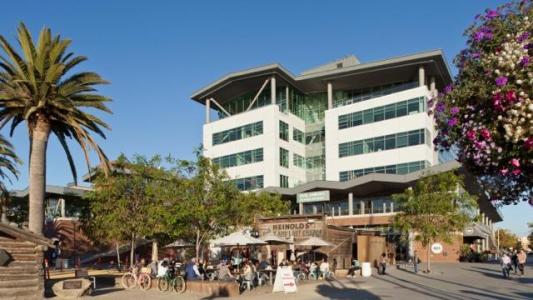