Where is Sunedison Corporate office Headquarters

About Sunedison, History and Headquarters Information

SunEdison was founded in the year 1959. The company has been active for almost 60 years. The former name of the company is Monsanto Electronic Materials Company or MEMC. The company started manufacturing silicon wafers for the electronics industry. The company was responsible for developing the CMP process or Chemical Mechanical Polishing for water finishing.

SunEdison is an American company that focuses on providing the best development in the field of renewable energy resources. The current CEO and CRO of the company are John S Dubel. As of the year 2014, the company’s annual revenue reached a total of more than $2.4 billion. Also, the number of employees working at the company, as of the year 2014, is more than 7,300. It is ranked at 967 in the Fortune 1000 companies list.

The primary services provided by the company include allowing customers and clients to experience cleaner and sustainable forms of renewable energy sources, which include solar energy, photovoltaic plants, solar modules, etcetera. The company also provides solar installations in both commercial and residential areas as well. 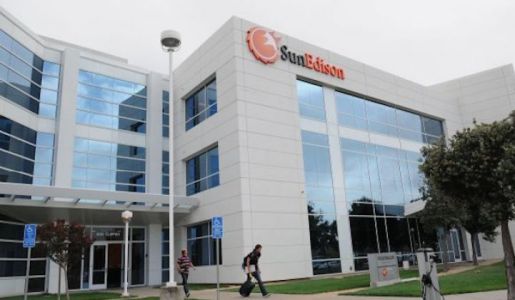 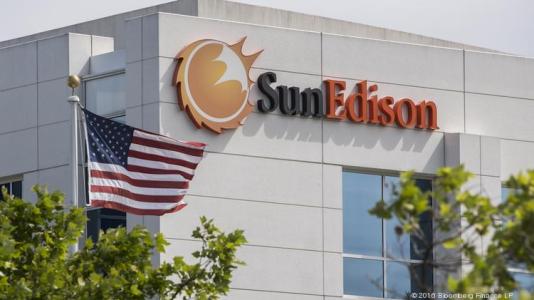 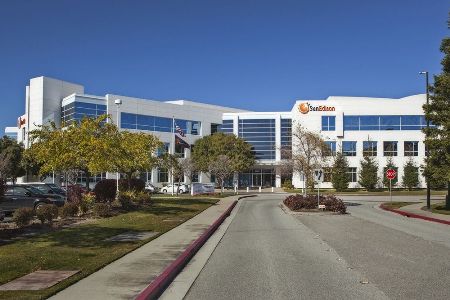