Sundt Construction is private owned construction company ranked by ENR (the industry’s principal trade magazine) as 65th of the top 100 largest corporation companies in the United States. Sundt offers construction management at risk, Design-Build and Build to suit contracts. It stands as a full-service Building contractor, construction managers and program managers to oversee the entire project development process for clients. It was founded in the year 1890, by Mauritz Mrtinsen Sundt, a Norwegian Ship carpenter, who sought refuge in the United States as a teenager.
Sundt Construction has 11 offices spanning across Arizona, California, Texas and Utah. It has its headquarters based in Tempe, Arizona. With over 2000 employees, it is owned 100% by the employees and it is the largest corporation in the United States to completely owned and controlled by its employees. David S Crawford serves currently as the President and CEO, and they have recorded over $ 1.1 billion revenue over the previous year 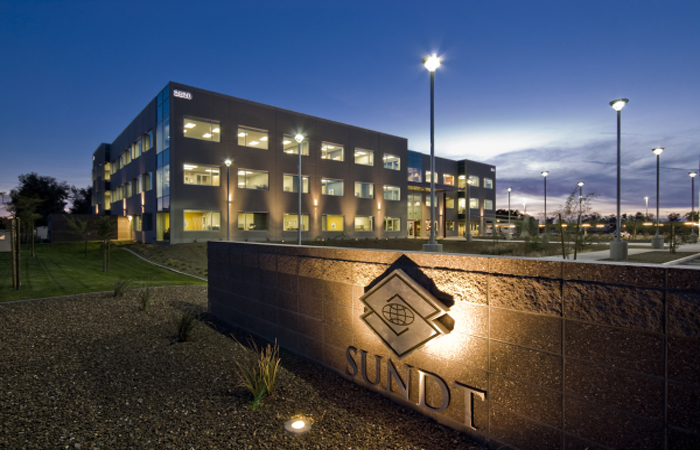