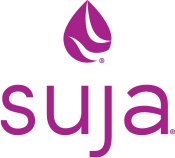 Suja Juice was founded in the year 2012. The company has been active for almost seven years now. The founders of the company were Annie Lawless, Eric Ethans, James Brennan and Jeff Church. The word Suja means ‘long, beautiful life’. It was founded by four San Diegans from different walks of life. In the year 2015, The Coca-Cola Company took a 30 per cent minority stake in the company for approximately $90 million and signed a deal for Suja Juice products to be sold via Coca-Cola's distribution network and produced at Coca-Cola's bottling facilities, without changing the products' recipes as well. The headquarters of the company is based in 7925 Dunbrook Road, Suite G. The name of the place is San Diego, while the name of the state is California, USA. The pin code is 92126.

Suja Juice is an American company that focuses on the production of various types of organic, non-GMO, cold-pressed juice. The current president and CEO of the company are Jeffrey Dean Church. As o the current date, the company had more than 1,000 employees working.

The primary services of the company include allowing customers to obtain organic juice that is produced from non-GMO fruits and vegetables and is vegan, kosher, gluten-free, dairy-free and soy-free as well-produced, marketed and sold by the company itself. The company also uses BPA-free, PETE plastic bottles for packaging, in order to reduce their footprint. 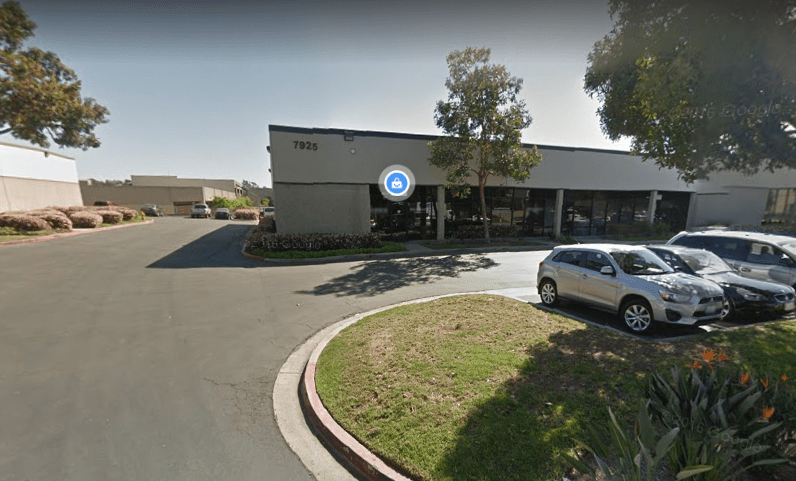