Where is Suddenlink Corporate office Headquarters

About Suddenlink, History and Headquarters Information

A subsidiary of Altice, United States of America that is dedicated in providing seamless solutions of networking across the state. Sudden link provides high speed internet that has no comparison and the quality of its television is remarkable.

Dexter Goei is the main person responsible for all the operations of the company and the headquarters being situated in St. Louis M.O United States of America. Apart from providing high speed internet and quality television, other services provided by sudden link includes home security, telephone and advertising. 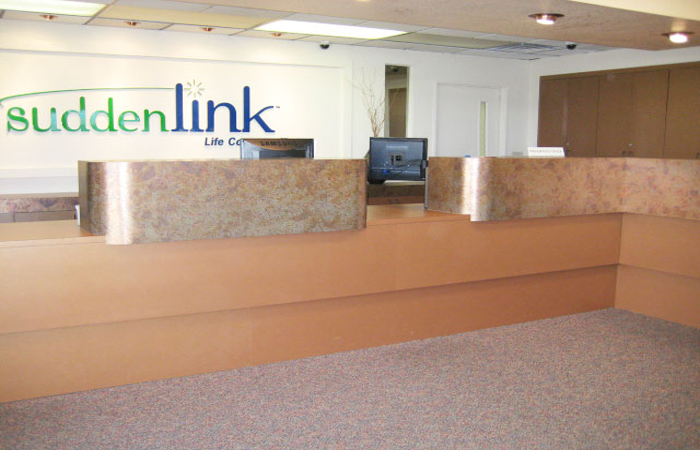 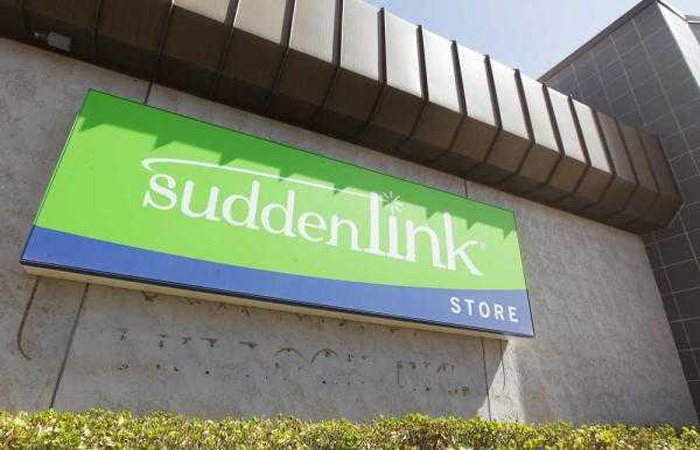