Where is Subaru Of America Corporate office Headquarters

About Subaru Of America, History and Headquarters Information

Subaru was founded in the year 1953. The company has been active for almost 65 years now. The founders of the company were Kenji Kita and Chikuhei Nakajima. The company is the automobile division of Fuji Heavy Industries, which was a Japanese transportation company. Subaru is the 22nd largest automaker in world production as of the end of the year 2012. In the year 1967, Malcolm Bricklin had approached Subaru makers in Japan to see if they would consider allowing the tiny Subaru 360 to be imported to the USA, believing it would be good competition against the famous VW Beetle too as well.

The 360 Subaru was a rear-engined, two-door vehicle manufactured and also marketed from the year 1958 to the year 1971 by Subaru. As the company's first automobile, production of the car had reached almost 392,000 units over its 12-year model run as well. Noted for its small overall size, 1,000 lb curb weight, along with monocoque construction, also fibreglass roof panel and rear-hinged doors - the inexpensive car was very much designed in response to the Japanese government's 'light cars' regulations and also its proposal for a larger 'national car' as well. The car was nicknamed as the 'ladybug' in Japan, and had ultimately superseded by the Subaru R-2  the 360 was one of Japan's most popular cars as well and was available in a single generation in a two-door, station wagon, 'convertible' (coupe with roll-back fabric roof as well) and also in sports model. More than 10,000 cars were sold in the USA. Bricklin had advertised the car precisely for what it was, being cheap and even ugly. The name Subaru mainly comes from the Japanese word for the Pleiades star cluster as well. Sometimes called the 7 Sisters too -  traditional stories say that one sister in this cluster is always hiding or is invisible. This is why the Subaru emblem has only six stars in it. Fuji Heavy Industries was founded in the year 1915. Subaru cars were first produced in the year 1954. Subaru of America was founded in the year 1968 and had its headquarters in Cherry Hill, New Jersey, USA. American sales of Subaru cars and light trucks has steadily increased over the past five years with more than 424,000 units sold in the USA, in the year 2013. As of the year 2018, the company had released its largest vehicle to date - which was an SUV called the Ascent - which appears to be accessible on both coasts of the USA. The headquarters of the company is based in 2235 Route 70 West Subaru Plaza. The name of the place is Cherry Hill, while the name of the state is New Jersey, USA. The pin code of the area is 08002.

Subaru is a Japanese company that focuses on the designing and manufacturing of various kinds of cars and other vehicles, including small cars as well as SUVs as well. The current CEO of the organisation is Tomomi Nakamura. As of the year 2017, the total revenue generated by the company is more than 3,325 billion Yen. Also, the number of production units manufactured in the year 2017 is more than 1 million units. 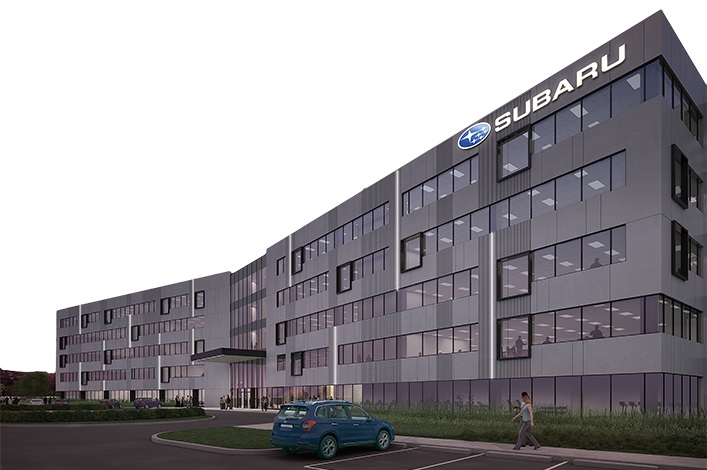 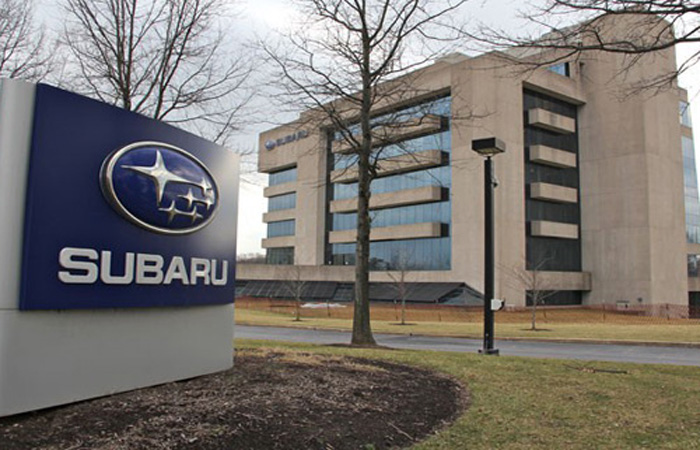