Where is Studio One Corporate office Headquarters

About Studio One, History and Headquarters Information

Studio One is a recording studio and label based in Jamaica and was founded by Clement Coxsone Dodd in 1954. It is one of Jamaicas most renowned studios and regarded as Motown of Jamaica. In 1963, the first recordings were cut on Brentford Road in Kingston.

Amongst its earliest records were "Easy Snappin" by Theophilus Beckford, backed by Clue J & His Blasters, and "This Man is Back" by trombonist Don Drummond .Dodd had previously released music on a series of other labels, including World Disc, and had run Sir Coxsone the Downbeat, one of the largest and most reputable sound systems in the Kingston Ghettos.In the early 1960s, the house band providing backing for the vocalists were the skatalites, were recruited from the Kingston jazz scene by Dodd. The Skatalites split up in 1965 after Drummond was jailed for murder, and Dodd formed new house band the Soul Brothers, later named the Soul Vendors and Sound Dimension . From 1965 to 1968 they played 9 a.m. to 5 p.m., 5 days a week, 12 rhythms a day  with legend Jackie Mittoo as music director. Headley Bennett, Ernest Ranglin, Vin Goron and Leroy Sibbles were included among a fluid line-up, to record tracks directed by Jackie Mittoo at Studio One from 1966-1968.The label and studio were closed when Dodd shifted to Ney York City in the 1980s 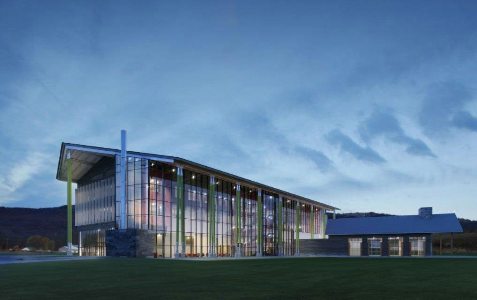 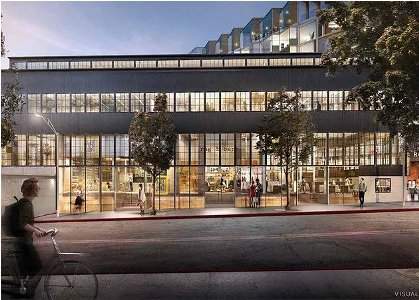