Where is Stubhub Corporate office Headquarters

About Stubhub, History and Headquarters Information

The primary services provided by the company include allowing customers and clients to have an online platform in order to sell or buy many event tickets, which includes genres such as sports, music, entertainment, etcetera. StubHub acts like a middleman and takes a commission after the sale has been finalised. 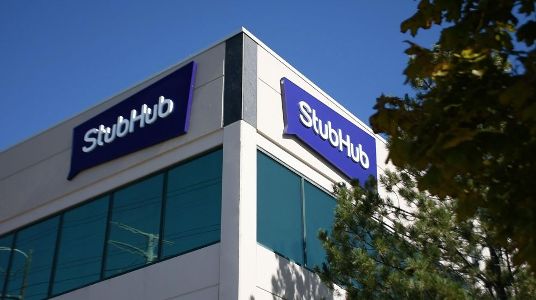 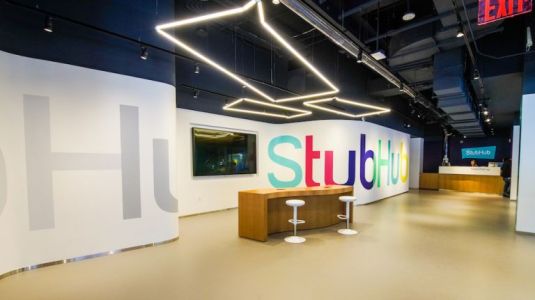