Where is Stryker Corporate office Headquarters About Stryker, History and Headquarters Information

Stryker is an American company that focuses on designing, developing and providing the best medical technologies to its customers and clients worldwide. The company’s current president and CEO is Kevin A Lobo. As of the year 2017, the total yearly sales generated by the company is more than $12.4 billion. Also, as of the year 2017, the number of employees working at the company was more than 33,000. It has its presence in 100 different countries all around the globe, selling its products to hospitals, doctors, healthcare facilities, etcetera.

The primary services provided by the company include allowing customers and clients to experience the best medical products created by the best technologies - by the company itself. The company offers trauma surgeries, neurotechnologies, surgical navigation systems, surgical equipment, communication and endoscopic systems, implants to be used in joint replacements, etcetera. 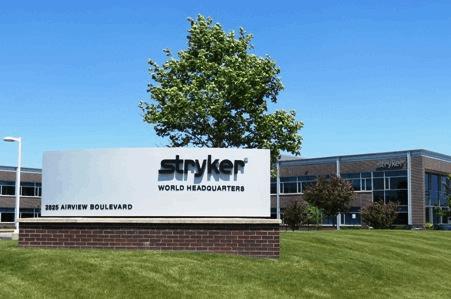 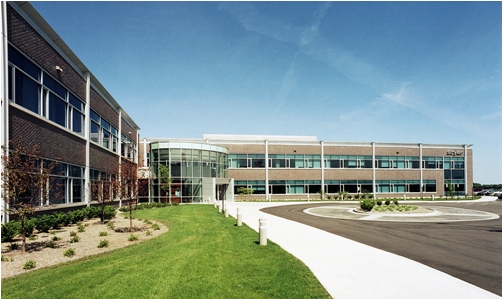