Where is Stripe Corporate office Headquarters About Stripe, History and Headquarters Information

Stripe was founded in the year 2011. The company has been operational for most than seven years now. The founders of the company were Patrick Collison and John Collison. The company started its operations by receiving a seed funding from a start-up accelerator, known as Y Combinator. The next year, the company had received a $2 million funding from various venture capitalists such as Sequoia Capital, Peter Thiel, etcetera.

Stripe is an American company that focuses on designing and developing various programming interfaces and software, that allows businesses to accept and also manage online payments seamlessly as well. The current CEO of the company is Patrick Collison. As of the year 2019, more than 1,500 employees are working at the company. The company's services are compatible with other payment services like Apple Pay, Google Pay, Ali Pay, etcetera. The company has its services laid out in various countries outside of the USA, namely New Zealand, Australia, France, Germany, Hong Kong, Netherlands, Norway, Denmark, Finland and many more.

The primary services provided by include allowing business owners to have a trustable platform that will help them in accepting and also managing online payments in an effective manner. The company's services and products allow business owners to receive payment from any known source, such as debit and credit cards, virtual credit cards, online payments, etcetera. It has also rolled out various products like the Stripe Radar - which scan payments for any kind of fraud detection. 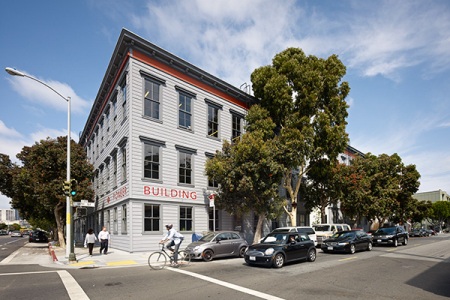 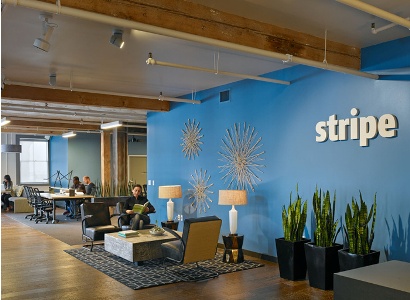