Stride Rite is an American company that focuses on the designing and manufacturing of various kinds of children’s and adult’s footwear. The current CEO of the company is Blake Krueger. As o the current date, the number of employees working in the company is more than 5,000.

The primary services of the company include allowing customers to purchase various kinds of athletic and casual type o footwear for children and adults, that are manufactured, designed, marketed and sold by the company itself. The company is a manufacturer and wholesaler of footwear, selling in department stores, independent shoe stores, value retailers, outlet stores, and speciality stores. 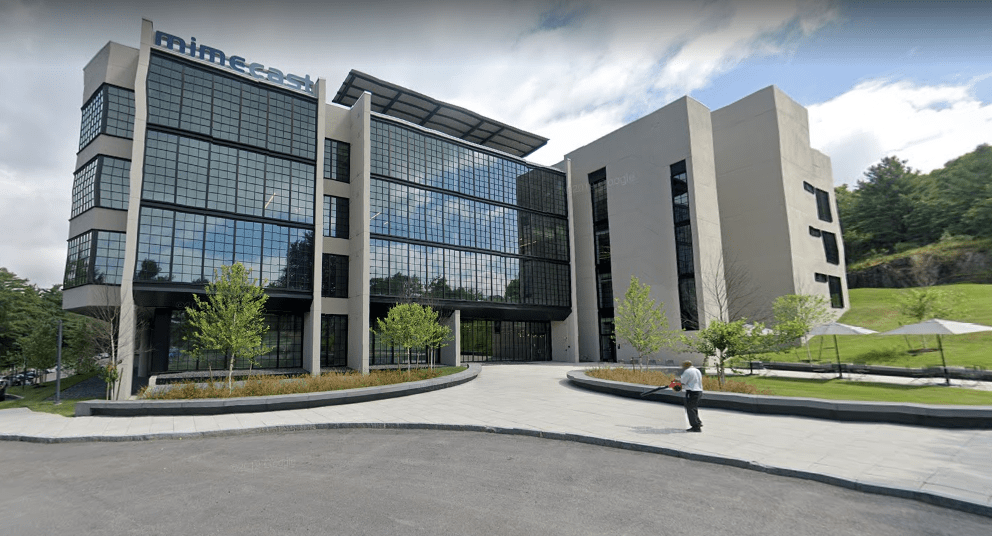