The primary services of the company include allowing customers to have an online platform in order to personalise their own styling, that is maintained and developed by the company itself. The company charges a one-time styling fee for its professional services. 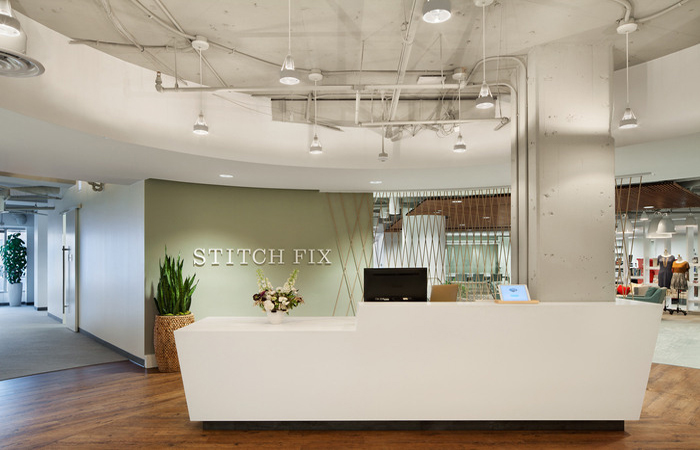 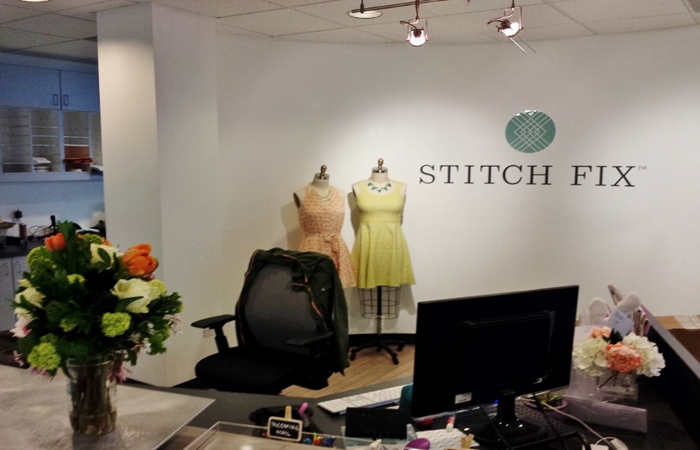