Where is Stericycle Corporate office Headquarters

About Stericycle, History and Headquarters Information

Then in the year 2009, the company started offering Integrated Waste Stream Solutions. A year later, the company then took over Notify MD. In the year 2014, the company had taken over PSC Environmental Services for about $275 million. As of the year 2015, the company has also acquired Shred-It International for about more than $2.3 billion. The company had expanded its services to various countries outside of the USA, like in Argentina. Chile, Ireland, Spain, Romania, the United Kingdom, Portugal, etcetera. The company also managed hazardous wastes in some markets and helps in medical and patient transport services too. The headquarters of the company is based in 28161 North Keith Drive. The name of the place is Lake Forest, while the name of the state is Illinois, USA. The area pin code is 60045.

Stericycle is a company based in America that focuses on designing and developing products that promote health care to its customers and also helps in safeguarding the environment as well. The current CEO and president of the company are Charlie Alutto. As of the year 2017, the total revenue generated by the company is more than $3.5 billion. Also, as of the year 2017, the total number of employees working at the company is more than 23,200. The company has over 540,000 clients all over the world.

The primary services provided by the company include allowing customers and clients to improve the quality of healthcare and also the environment they’re living in, by using the services and products designed and developed by the company itself. The company also provides waste disposal, recall, sustainability and communication services as well to numerous hospitals, pharmaceutical manufacturers, blood banks, municipalities, medical and dental offices, etcetera. 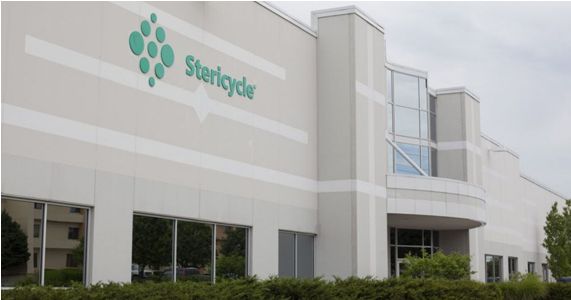 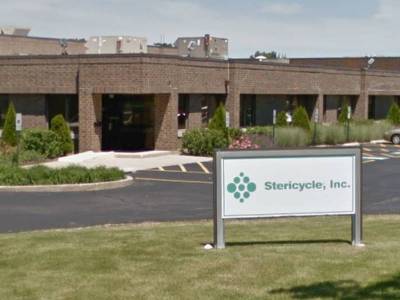