Steel Dynamics was founded in the year 1993. The company has been active for almost 26 years now. The company was founded by three former executives of Nucor with $370 million in funding. It began production at its $275 million Butler, Indiana, flat roll mill in 1996 and reported its first annual profit in the year 1997. During the early 2000s recession, the company offered many incentive programs for employees to cut costs and improve standards and outperformed most other steel manufacturers. In the year 2007, the company had taken over The Techs and OmniSource Corporation. This was followed by the acquisition of Severstal Columbus for almost $1.6 billion. Then in the year 2017, the company had started an expansion of the Roanoke Bar Division and also its Structural and Rail Division for almost $28 million and $75 million respectively. As of the year 2018, the company had acquired Kentucky Electric Steel plant. The headquarters of the company is based in 7575 West Jefferson Boulevard. The name of the place is Fort Wayne, while the name of the state is Indiana, USA. The pin code is 46804.

The primary services of the company include allowing customers and clients to obtain various types of steel including carbon steel products as well, that are produced and sold by the company itself. 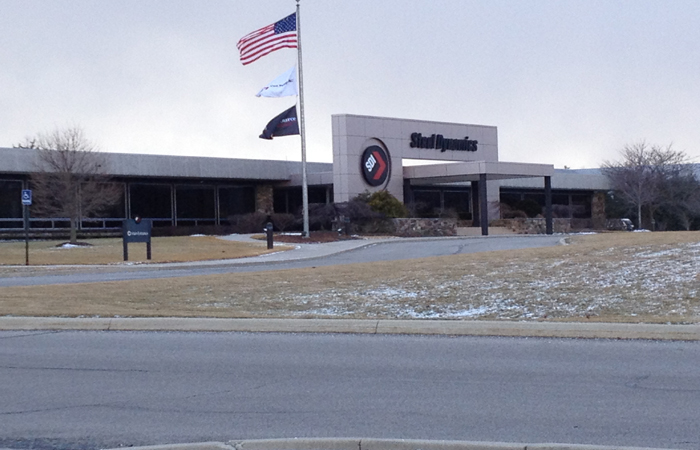 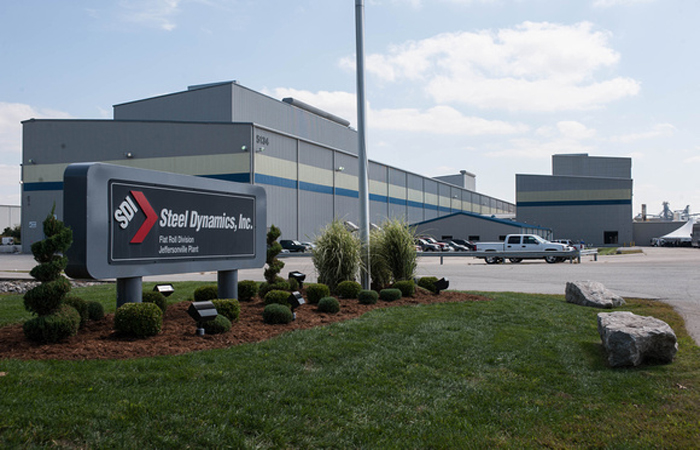