Steak N Shake was established in 1934 by Gus Belt, formerly working in United States Marine Corps. He started the eating joint by combining gas station/chicken restaurant. He started all this with the aim to serve his customers with the finest burgers and shakes. To reassure his customers about the prime quality of the burgers he sold, he followed the practice to take a wheel in a barrel of steaks including round, sirloin, and T-bones and grind the meat into burgers right in front of the patrons. The slogan, "In Sight It Must Be Right" was raised because of this matter only. It is based in Indianapolis, Indiana and is a subsidiary of Biglari Holdings Inc.

Steak N Shake is an American restaurant chain selling the highest quality burgers and shakes. In addition to this, it also sells clothing, accessories, and collectibles online and offers franchise opportunities as well. As of the current date, there are more than 20,732 employees working at the company. According to the data, there are around 628 Steak 'n Shake restaurants in operation all around the globe such as in the South, Mid-Atlantic, and the Western United States, Europe, and the Middle East. 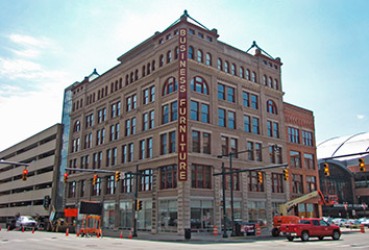 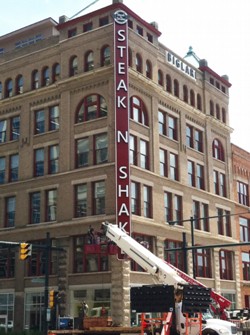