Stater Bros was founded by twin brothers Cleo and Leo Stater in 1936 and is headquartered in San Bernardino, California. They inaugurated their business in 1936 after buying the original Stater Bros. Market from W.A. Davis by offering a down payment of $600. They widened their focus and added additional stores throughout Southern California to expand their work. The company was also featured on the Fortune 500 in 2005 as the “best place to shop for groceries” among Full-Service Supermarket Chains in Southern California. It was launched as a public corporation in 1964. This company grew by leaps and bounds and became the largest privately owned Supermarket Chain in Southern California. 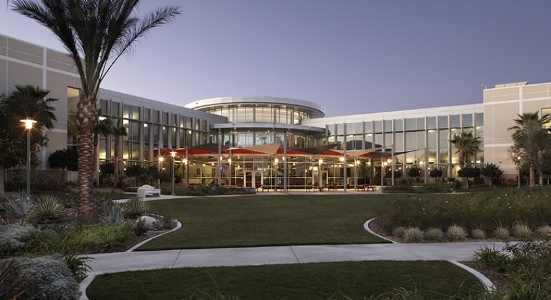 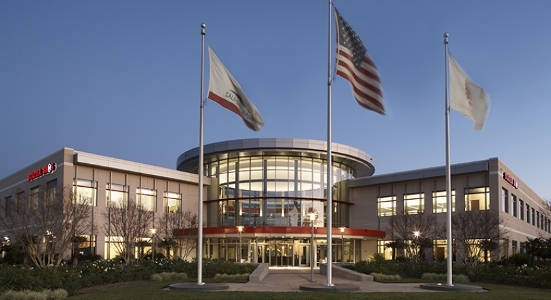