Stater Bros. Markets was founded in the year 1936. The company has been active for 82 years now. The founders of the company were Cleo Stater and Leo Stater. In the year 1964, the company had become a limited public entity. Cleo, Leo, and their brother Lavoy sold their interests to the now-defunct Long Beach-based Petrolane Gas Service in 1968. The chain has been owned fully by Stater Bros. Holdings - which was a subsidiary of La Cadena Investments, owned by Stater's late chairman, president and CEO, Jack H. Brown, since the year 1986. In 1999, Stater bought 43 plus one future Albertsons supermarkets. In the year 2006, the company was included in the Fortune 500 companies list for the first time, at 493 places. In the year 2006, the headquarters of the company had begun construction of a 2,000,000 square-foot facility at San Bernardino International Airport, USA. As of the year 2018, the company had sold off its SuperRX Pharmacy division to CVS. The headquarters of the company is based in 301 South Tippecanoe Avenue. The name of the place is San Bernardino, while the name of the state is California, USA. The pin code is 92408.

Stater Bros. Markets is an American company that focuses on providing various kinds o products and groceries via its supermarket stores. The company has its presence across 171 locations in the USA. The current CEO, president and chairman of the company are Philip J Smith. As of the year 2015, the total revenue generated by the company is more than $4.2 billion. Also, the number of employees currently working in the company is more than 18,000. 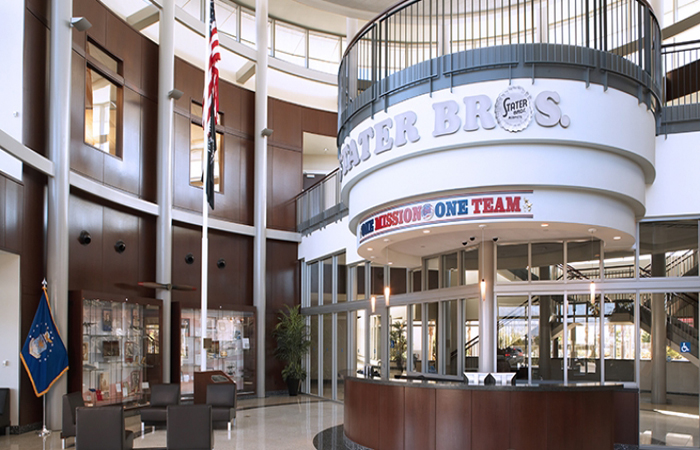 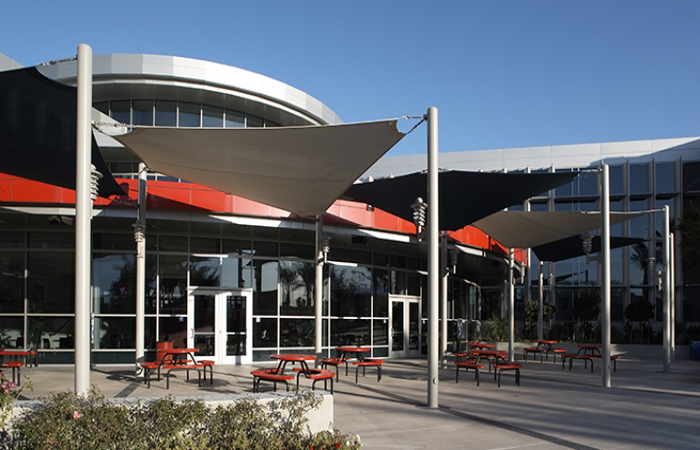