Starwood was founded in the year 1969. The company has been operational for almost 50 years now. The company started as a Real Estate Investment Trust, which was later turned into a corporation in 1980. The company is currently a subsidiary of Marriott International. In the year 1999, the company launched the “W” brand of hotels.

As of the year 2014, the company has managed and franchised over 1,200 properties, all over the world, and employed about more than 180,000. Twenty-six per cent of the people that were employed were from the USA. In the year 2015, the company was amalgamated with Marriott International for $13.6 billion. The deal was finally completed in the year 2018. The same year, the Starwood hotels also faced a data breach as well. The headquarters of the company is based in One Star Point. The name of the place is Stamford, while the name of the state is Connecticut, USA. The pin code of the area is 06902.

Starwood is an American chain of hotel and resorts, all around the globe, providing high-end hotel and hospitality services to its clients and customers. The company has its presence in over 100 countries, across the world. As of the year 2013, the total amount of revenue generated by the company is more than $6.1 billion. Also, the number of employees working at hotels and resorts, all over the world, is more than 181,000. The company also trades its stocks publicly on the New York Stock Exchange.

The primary services provided by the company include allowing customers and clients to experience the best kind of hotel service as well as resorts, from various in-house internationally foreign brands as well. The company also supports loyalty programs for their customers, and also allows customers to enjoy world-class vacations at the company’s villa-style resorts. 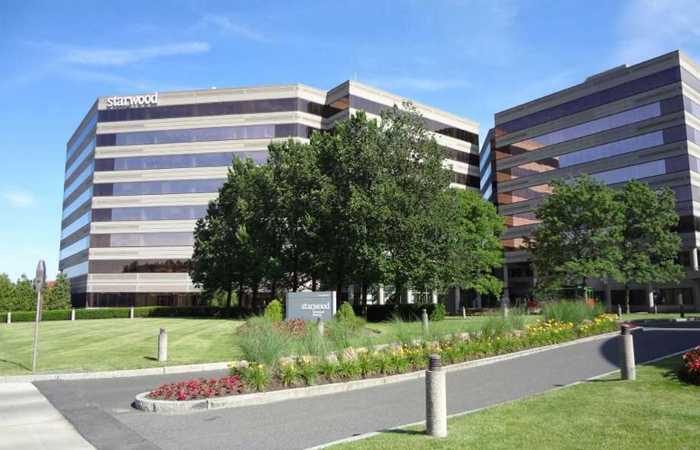 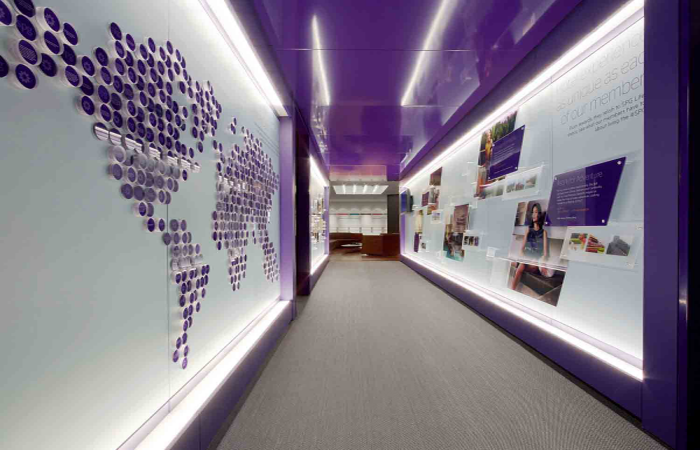